The arrival, in March, of our beautiful second daughter... That moment when, after a very non textbook birth, she was placed in my arms. Her downy black hair surprising us as her sister had been so bald... Those beautiful blue eyes, those chubby little cheeks and those perfect little ears. Our Heidi Sophia. I fell in love all over again. 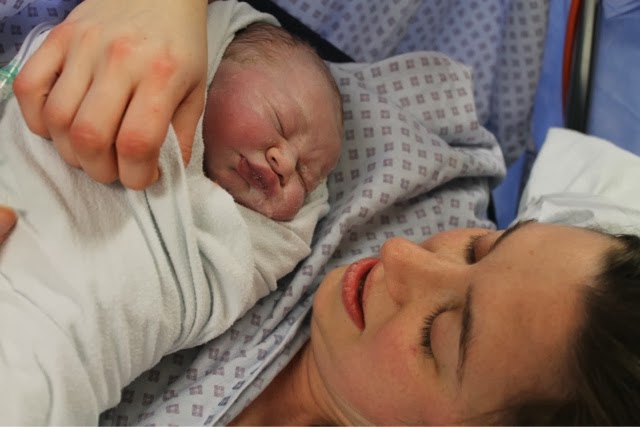 We had nine weeks of bliss with her. Those nine weeks as close to perfection as is possible. She slept through the night at five weeks, was a brilliant feeder, and so very contented. Her older sister adored her and my heart welled every time I saw them together.

My life could not have been more full.

And then, one Sunday, quite out of the blue, something changed. My little bundle of sunshine was grouchy and sad and clingy. That evening she was sick and her body broke out in an angry rash. By 9pm she was burning up.

Our lives plummeted as Doctors sought, and failed, repeatedly to find out what was wrong. On Tuesday, we were admitted to hospital and I fought back the tears while they attempted time and time again, unsuccessfully, to get an IV line into her. I thought, listening to her sobs, that it was the most awful thing a mother could ever endure.

I had no idea what was coming. 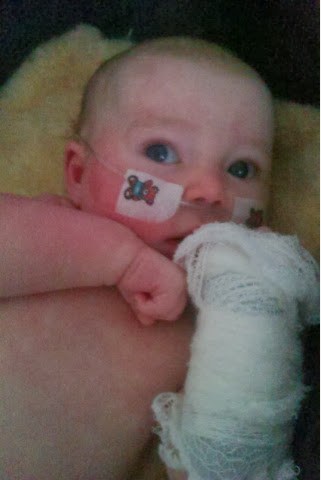 During those awful hospital days when I swung between overwhelming fear, and a deep seated peace that I cannot describe, God was there. He was in the questions and the uncertainties, he was in the fears and the hope. He held us and gave us strength when I thought I would collapse under the weight of it all.

After a week, Heidi seemed to be getting better and they sent us home, admittedly none the wiser than when we'd arrived. But within days we were back, her temperature spiking again and they began to look at more serious possibilities. 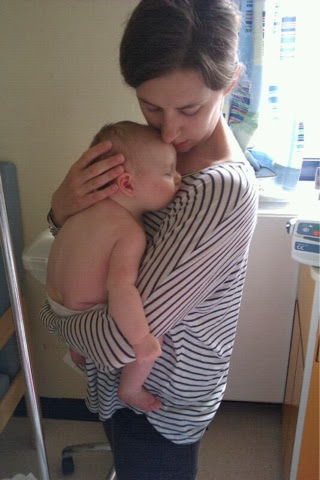 On day 15, they drew a blank again and decided to treat her for Kawasaki Disease. There is no test for KD... they simply treat it and assume the diagnosis by the results of the treatment. For KD to be prevented from having made lasting damage, it needs to be treated between days 5 and 10.

We were 5 days late.

Within two hours of the IVIG treatment starting, Heidi's temperature abated. She was smiley, happy and contented once again. My heart sang with joy that our baby girl was back, but trembled with fear at the realisation that the disease had had 15 days to wreak havoc on her heart. A little heart that had been perfect on her entrance ino the world. 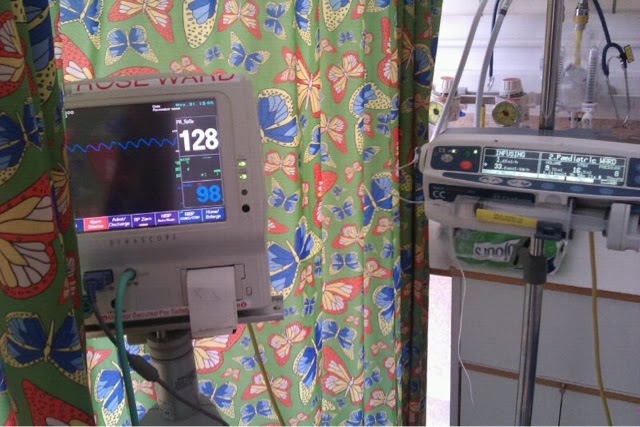 We were sent home, the sun blazing in the sky, but a dark cloud hanging over our hearts. Throughout it all we clung to the Saviour. We had already been amazed by Gods sovereignty and care for us even in the darkest pit of the nightmare. We had two days to wait before we headed up to London for the echo. We would then see what damage had been done.

I had hit rock bottom, and two days later the bottom fell out and we fell deeper. Our baby girls arteries were a mess - covered in aneurysms and in places 3 times the size they should be. We were told in no uncertain terms that we were not going home... That our baby girls life was on the line and that heart attack was highly possible if left untreated. 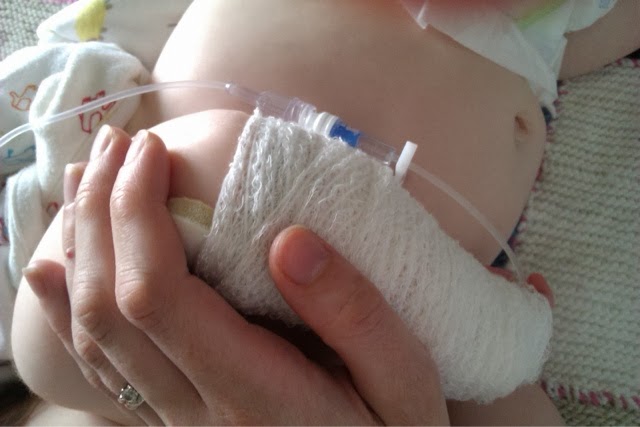 She spent the next five days on a heparin drip and we spent them praying more fervently than ever before.

Mercifully Heidi was spared and God has been doing an incredible work of healing on her heart... Two of her aneurysm covered arteries have returned to their previous state. We are praying, hoping, longing for that last one to come too. Heidi survives day by day on medication; medication which has its own risks and side affects, and we are learning to live day to day with that. It is our new normal.

This year I have learnt that there are no depths so deep, that Christ ist not deeper still. I have learnt that life is difficult; that this world is not perfect - but is broken and hurting. That in the midst of life-shattering crises, we ask the questions we avoid or overlook in the day to day.

Where is God when it hurts??

He is in the mess, the muck, the dark rough road that you find yourself on. He's there. He walked that sun-beaten, rough road uphill to his own execution. An innocent man. Crushed. He knows what it is to wonder where God is in the pain;
My God, my God, why have you forsaken me??

At times, this year, I have felt that I am clinging to him by the tinest thread, only to discover that the whole time he is carrying me; completely. He is the dearest, closest friend I have... Not because I deserve such a friend, but because in his suffering and dying, he gave me life. New life... And the hope of a future with him.

He brings meaning and purpose to life... and to pain.

I rejoice that this year is finished... I'm praying for a fresh start, for good news when we return to hospital with Heidi at the end of the month. But I have to prepare myself for the fact that the story may not end like that. That this may be a lifelong battle for our Heidi. 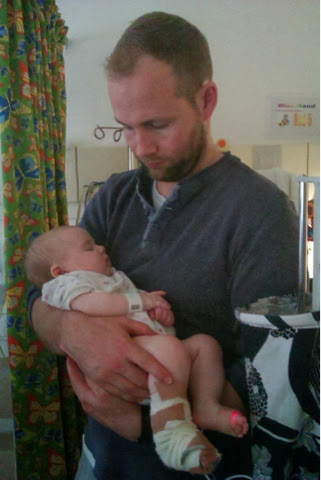 I cannot dwell too much on the future. But I can entrust it to my Saviour who has proved faithful and amazingly in control in some quite inexplainable circumstances. I have seen his protection over our baby girl in some amazing ways, and have been humbled time and time again that he should get so involved in the details of our baby girls care.

As I look forward to 2014, my prayer is this... That we would continue to be convinced by God's faithfulness and goodness and sovereignty, that we would be made, daily, more like Jesus. And that perhaps, through our trial, and little Heidi's story, others would see that Jesus Christ is a Saviour that came for the broken, the hurting, the doubting. He died and rose again so that those very people can know "life in all it's fullness"

Will you give him the chance, this year, to show you who he is?