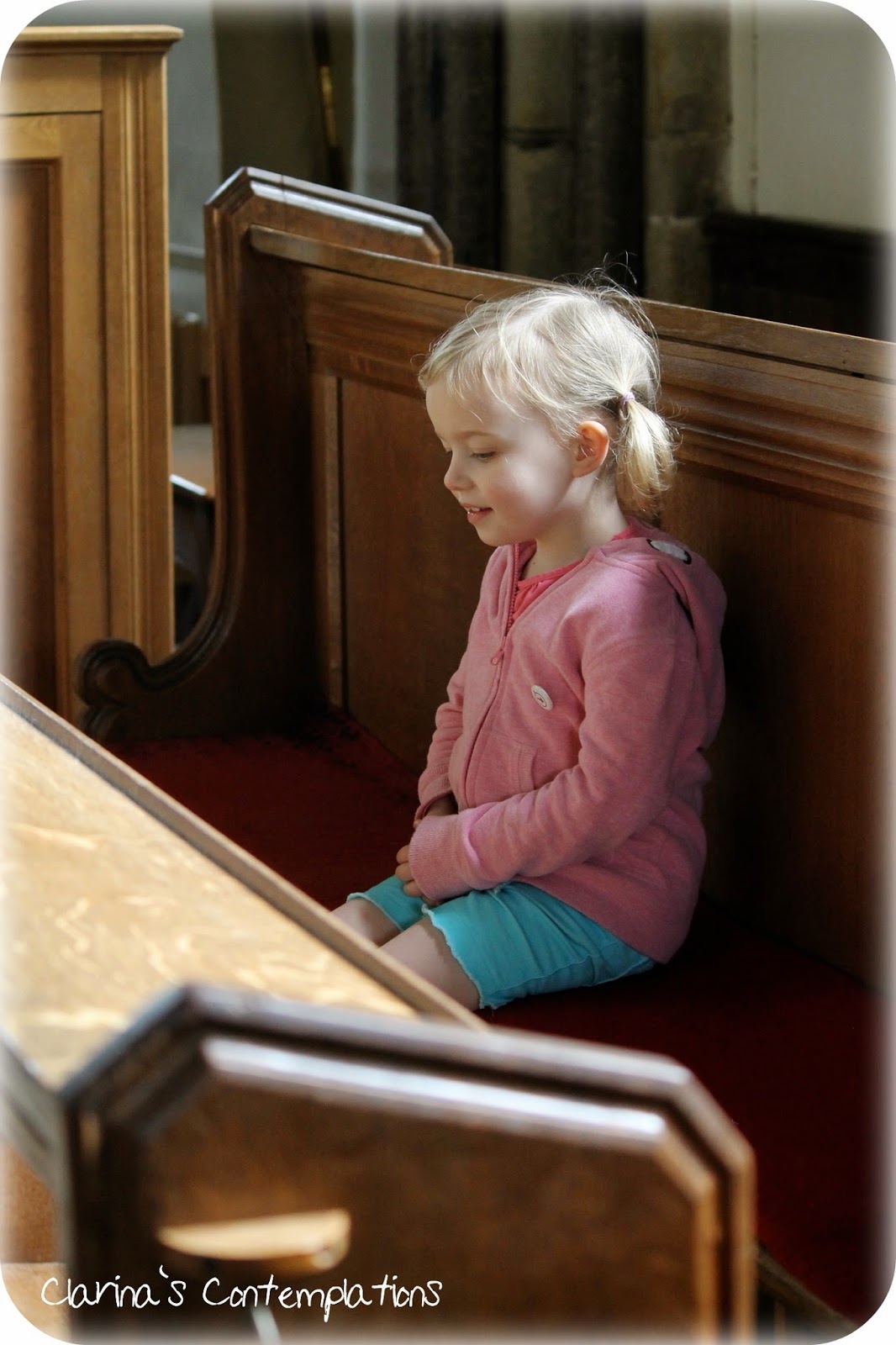 It is 5am and I up. Not because of the pregnancy, not because I generally struggle to sleep, not because the girls disturbed in the night.

I'm up, in all honesty, because I'm feeling sad.

Yesterday did not go our way.

We did not get our first choice school. The School at which Ava has been at Nursery since September, the school at which all her little friends are at, the School with the Christian ethos and the lovely teachers, the School in which I feel we, as a family, have already invested so much.

We didn't get our second or third choice either. We got our fourth. A school which Dave hasn't even looked around... we just didn't think it would be necessary if I'm honest, naive as that seems. A school which doesn't have the greatest reputation. A school which seems so big to be sending our little summer-born only-just-four-year-old to. We live only a five minute walk from our local church school... based on the last three years intake, we would have got in easily every time.

And I just don't know how to tell her. On a day when all her little friends will be excitedly talking about starting in Cherry Class in September, I have to break the news to her that she will not be going there. Or at least that we don't know where  she'll be going for definite yet. That we will trust God as a family to take her to the right school...

And I'm still trying to figure out how waiting lists and appealing figure into all of that.

I went to bed last night feeling more peaceful. Dave and I had chatted it through; perhaps this was for the best. We had prayed that God would send us where he wants us... and maybe this was it.  We had no grounds for appeal. We would simply go on the waiting list and see what happened, trusting him. I was sad, but honestly feeling at peace that waiting and watching was the best course of action.

Except that at 4.40am I sat up in bed, in the middle of my sleep with the sudden conviction that we did have grounds for appeal.

We are committed Christians. It won't come as a surprise to anyone who reads this blog, that our faith is central to who we are as a family. For that reason, I trust that God has this utterly in his hands, and his purposes will come to pass.

Our grounds for appeal rest on the fact that despite all that, we were denied any right to a Church School placement within our town (despite their being two Church schools) due to their conflicting criteria...

Second Choice School...
Accepts applications from any Church members in our town (our church included) but stipulates you can only apply for a church place if it is your nearest church school.

Therefore at no point in the application process did we ever stand a chance of getting into a church school on anything other than distance.

Is it just me, or does that seem wrong?

I think the hardest thing about it all, is that the second choice school was so oversubscribed that a lot of people who live right over the other side of town have got church places at our School and therefore taken up all the spaces, because our School does not stipulate that it has to be the closest church school.

So now I face a dilemma. Do I simply accept and trust? Or is it possible that God has allowed this situation so that someone can challenge the seeming injustice for it for anyone who lives on our side of town but doesn't go to the right church...?

And that's the dilemma that has me up at 5am. Because I'm finding it hard to distinguish what the right thing to do is, and what is my protective, wanting what I think is best for my child nature kicking in.

So I'm up and praying. Watching the sun rise. Asking for peace. Asking for direction. Asking for God to continue to hold our little girl in his hands.