A Fairytale Party... With a little Disney Magic...

In less than two weeks, my big girl turns four... Oh, where has that time gone?! Our days are sucked up in a whirlwind of imaginative play, princesses, art and storybooks... That is our Ava in a nutshell...

So when we began to broach the subject of her birthday party this year, she was clear on what she wanted. A party that brought Sleeping Beauty, Robin Hood and Little Red Riding Hood alł together. After wracking our brains, the answer became clear...

A Fairytale Party was on the cards! 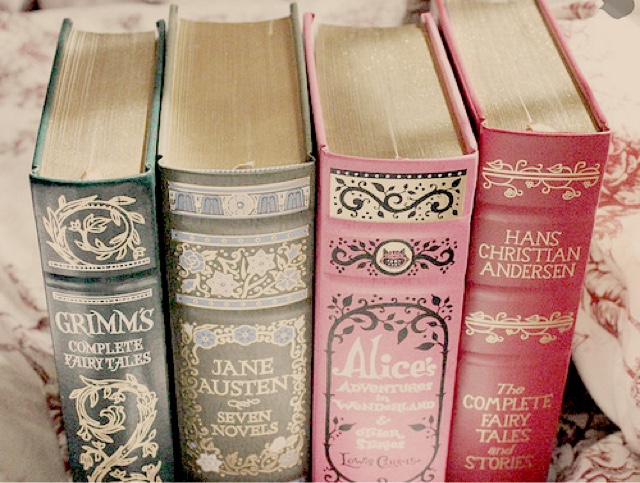 Our girls are the biggest Disney fans and so generally birthday parties have tended to gravitate to a particular Disney movie... Heidi's Frozen party in March was a hit, and Ava's 3rd Safari Party was inspired by her then favourite Disney film, The Lion King.

This party will give us the opportunity to draw some of our favourite Disney's together, a well as some of those Grimm Brother classics.

And so, after brain storming some ideas, I hit Pinterest on the hunt for some inspiration!

Whenever I'm planning one of the children's parties, there are five main areas I think through...

Getting ideas for each of these areas ensures I don't forget anything, and gives me the opportunity to get a little bit creative with every area of the party!

And so I started pinning away to my hearts content, and I thought I'd share a little update as to where I'm at!

1. Invitations...
I designed the invitations myself... A Picmonkey job which I then had printed by Truprint... Fairly straightforward and low cost but very cute... However, it was only later I discovered that Paperless Post have a fantastic range of Disney invitations which are very reasonable and seriously sweet! Definitely worth a look-in if your planning a party any time soon! 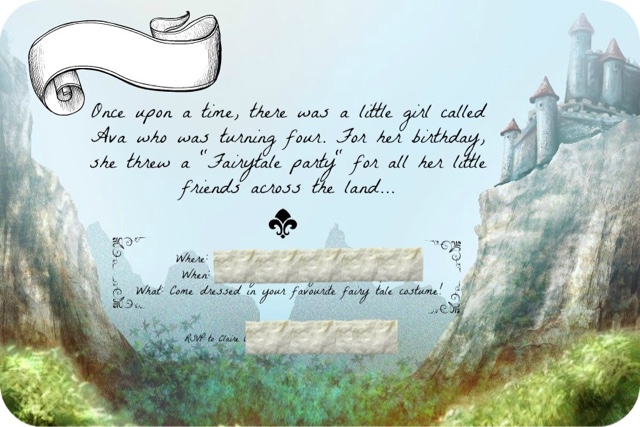 2. Decorations...
Some Pinterest inspiration in a little inspiration board... This is the bit I love! 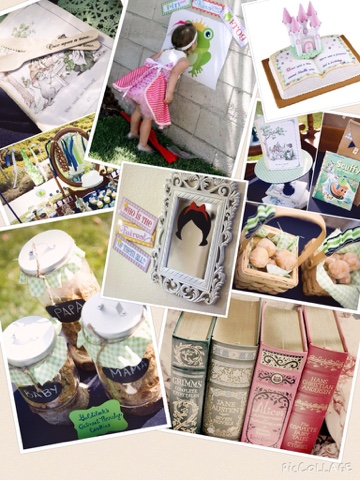 3. Food...
This is always my favourite place to be creative! It's amazing what children will eat if it's cunningly disguised as something which will capture their imaginations! At the moment rolls, twiglets, mini sausages, carrot sticks, oatmeal cookies, apples and oranges are on the menu... Any guesses as to how they'll be disguised??

4. Games...
Current ideas include...
What's the time Mr Wolf (The Big Bad Wolf has to make an appearance, right?!)
Robbing the Rich (This Robin Hood inspired game is based on the classic "Hide the keys")
Cinderella's Shoe (A scavenger hunt type game) 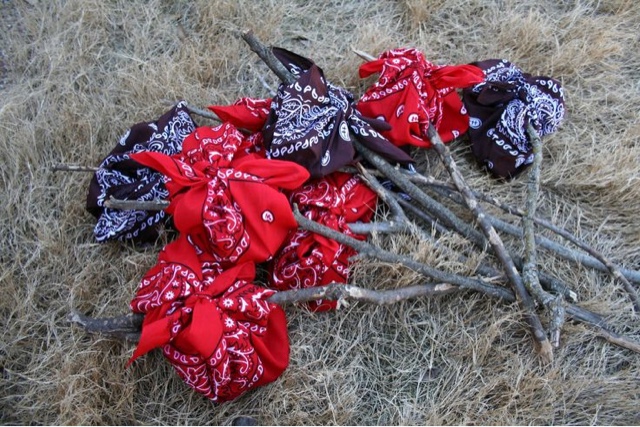 Any top tips or inspiration for a Fairytale birthday party? Please let me know in the comments!

Disclosure: This is a collaborative post. All thoughts and opinions are my own.
Posted by Clarina1985 at 06:30