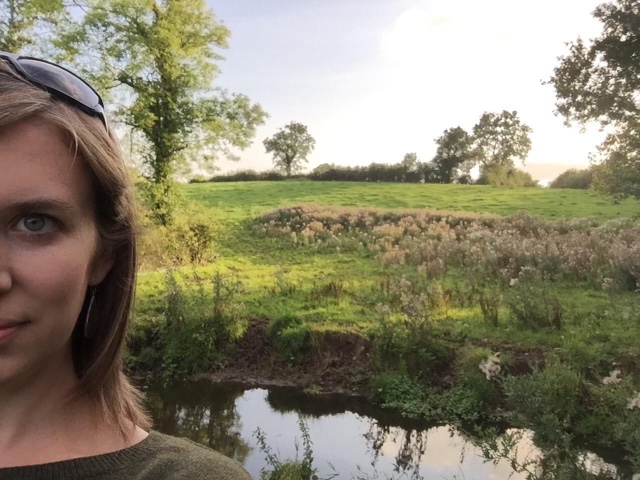 This past weekend, I headed back to my roots. Back to that lush, green Irish grass and that dark, rich soil. Back to the place of childhood memories, of family reunions of generations of personal history. Back to say goodbye.

It was a sad but thankful group of people who gathered on Saturday afternoon to pay their respects to my Grandfather; a celebration of a life well lived... A man who was loyal, determined, faith-filled and a lover of nature. As I listened to the stories of my Uncles and Aunts I was struck that somehow death allows you to know someone better... To hear the memories of others and see people from different perspectives. I had always just known him as my Grandad and had never paused to consider he was also a Father, brother and son...

Somehow it made me more determined that ever to soak up those family stories while I can from those who live on, so they can be passed too from generation to generation. 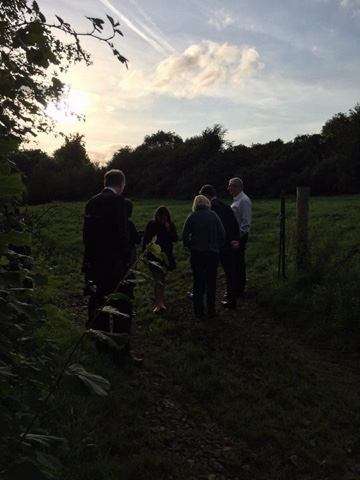 But there is something particularly poignant and special about earthing that family history in reality... And so, after the funeral, some of the children and grandchildren headed back to the place where it all began... The farmhouse in which my Great-Grandfather was born. A small farmstead with a train line running above it, the only means of timekeeping the family had. 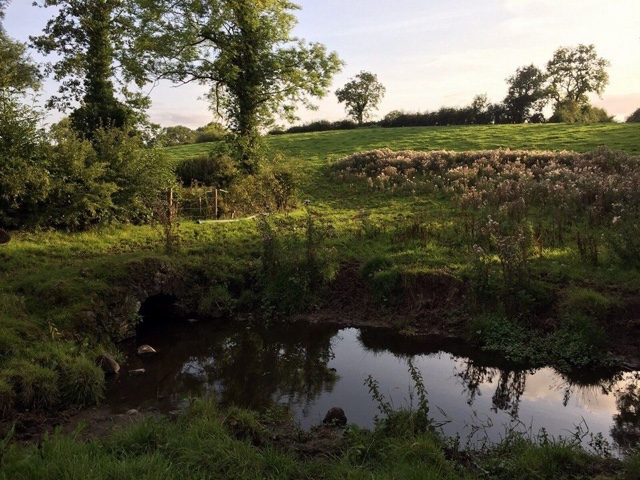 In the dimming light of sunset, the scene was breathtaking. 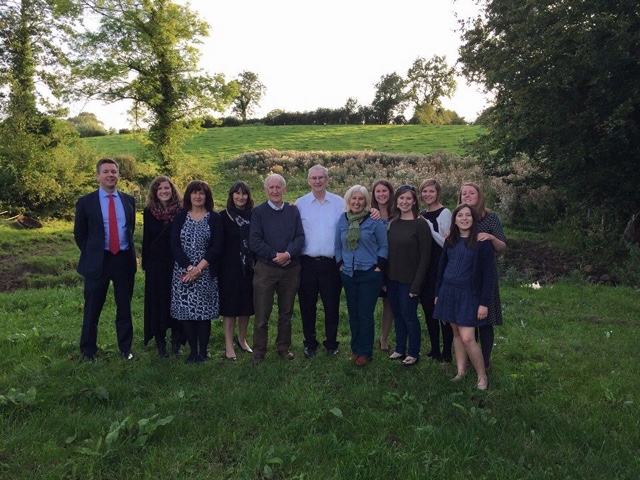 Síx children, seventeen grandchildren, nine great-grandchildren. We were not all there, but this little group represented the legacy that my grandparents have left behind them. And there was something particularly special about being there, in that place, as the sun dipped below the horizon. 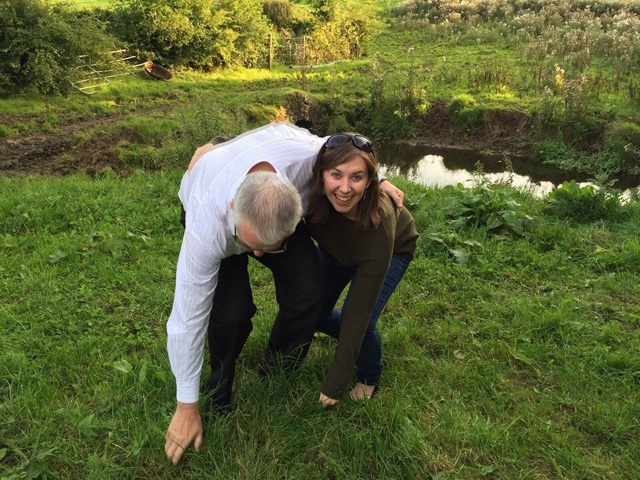 And as we picked at the grassroots of our own family history, we remembered a man who had passed so many of those stories down to us. 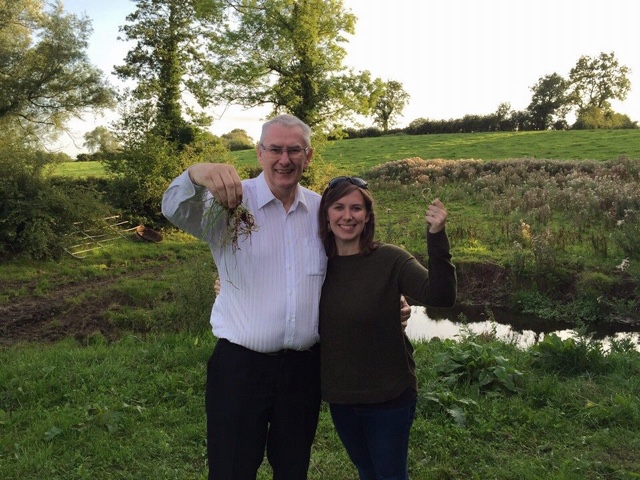 And I felt honoured to be a part of this family.

Email ThisBlogThis!Share to TwitterShare to FacebookShare to Pinterest
Labels: Family, Reflections on my life