A Fish In Foreign Waters... 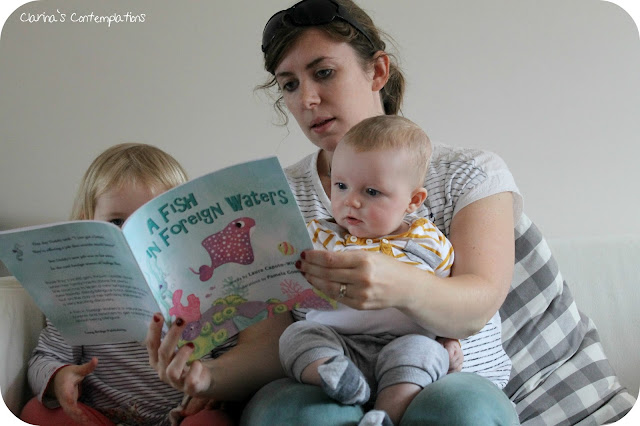 Anyone who has read this blog for a while, or who knows us personally, will know that our family is a little bit different in the languages department. Five years ago, when I fell pregnant with Ava, we made the decision to bring up our children trilingual - they speak German with me, Norwegian with Dave and English with everybody else. It's been a big old adventure and one which, though we were convinced it would work, has only shown its success in the last couple of years since the children having been talking.


While we've been predominantly home-centred, in these preschool years, it has been fairly easy to keep German and Norwegian as our home languages. The girls have always spoken German to each other, and its only now that Ava is at school that I'm beginning to notice a little more English creeping in. The girls still totally communicate in German, but when they are playing, I am noticing increasingly that they speak English to each other in role.

It's often because Ava is bringing these games home from school, and so instinctively plays them in English, but I'm also aware that as they grow up, they will become more conscious of their multilingualism... I'm hopeful that it will be something they'll be proud of, and celebrate, but its always helpful to have a little support...

And that's why, when a friend asked me to review this book a few weeks ago, I realised I'd discovered a little gem... 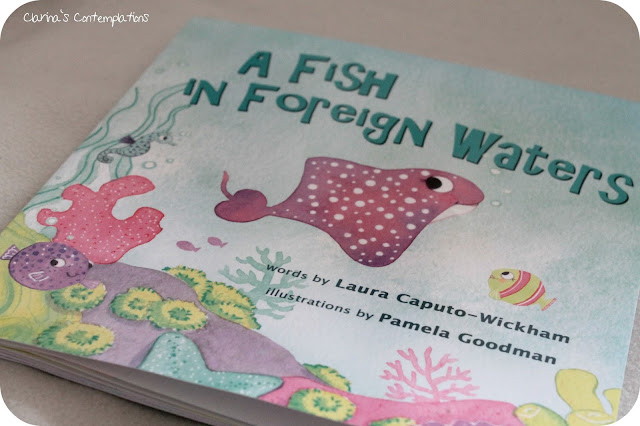 "A Fish in Foreign Waters" is all about Rosie Ray, a little Ray who has to move from one bay to another - a new bay where they speak a different language, eat different food, and where things look different. The book seeks to celebrate the differences, and show that, although at times it can feel hard to be different, it is in fact a wonderful opportunity to have twice as many friends as most... 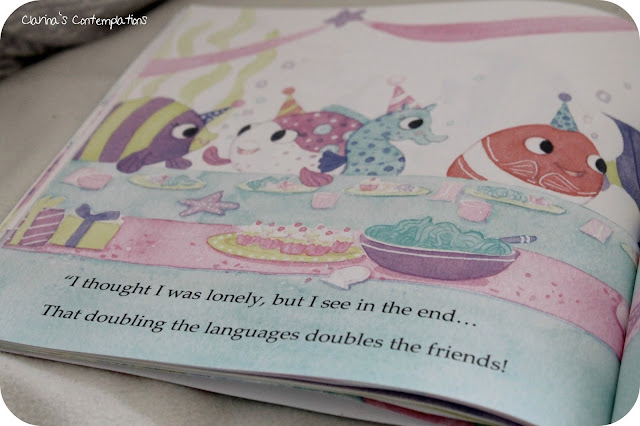 The book was great for the girls to recognise the value of their multilingualism, but it would also be a wonderful support to any classroom or family who know children who come from other cultures, or speak different languages. The whole book is told in verse and so is light-hearted with fun and colourful illustrations, and really does celebrate cultural difference. 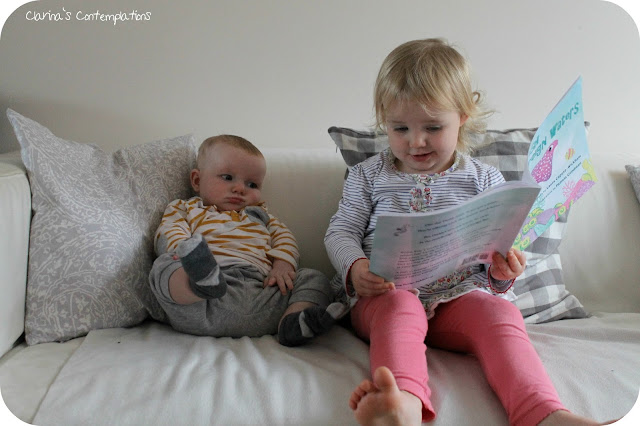 Why not pop over to Amazon and check it out!


Disclosure: We were sent a free copy of "A Fish In Foreign Waters" for the purposes of Review. We did not receive any compensation for this post. All thoughts and opinions are our own

You can read more posts about our multilingual adventure here
Posted by Clarina1985 at 06:30

Email ThisBlogThis!Share to TwitterShare to FacebookShare to Pinterest
Labels: Languages