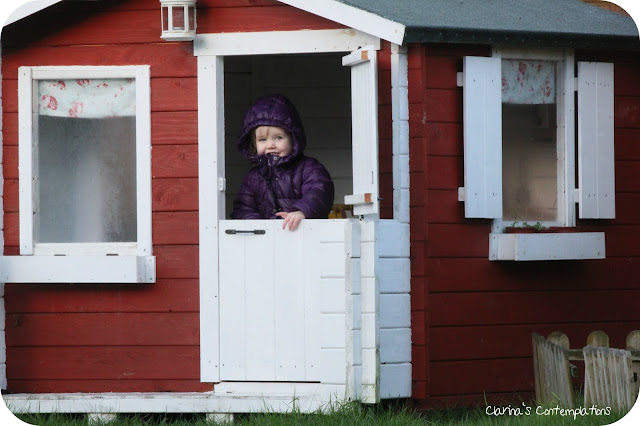 It seems a common expectation these days that "middle children" are the tricky ones... the ones who don't quite know where they belong, the ones who don't have "a role" like the others do. I hear it everywhere, and I just want to say outright now... I don't believe it has to be that way.

I honestly think its a self-fulfilling prophecy... if we expect our middle ones to be tricky, more demanding, more emotionally complex, I think its inevitable they will be, don't you think? That they'll start to believe the lies themselves... that they don't have a place, that they have a right to be emotionally complex - because they're the middle child.

It makes me a bit cross sometimes.

Because this little lady?

I don't want her to be labelled that way. 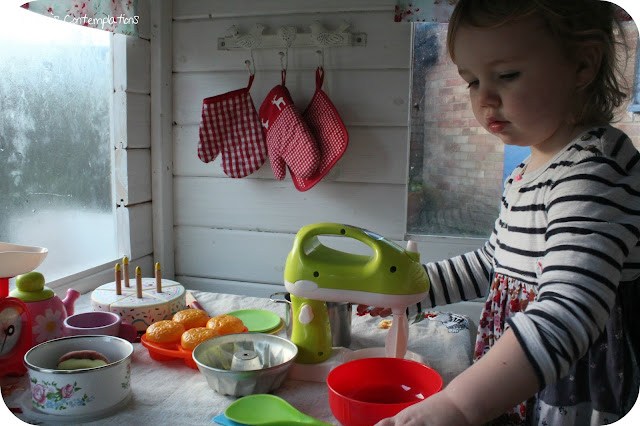 Heidi has a vital place in our family. She's not the oldest, and she's not the youngest. But she's our darling middle - a most beloved little sister, a best friend to Ava, an adored big sister who just yells "cauliflower!" while tickling Jonas and causes him to collapse into helpless giggles. He loves both his big sisters with equal love. The relationships are different, but no less valuable.

She is caring and funny, cheeky and honest. She adores Ava with all her little heart... yes, they bicker and argue, but yesterday we watched them at a birthday party with a load of children they didn't know. They held hands through most of it, stuck together like glue, and it was so good for my Mama heart to see what good little friends they really are, looking out for each other, smiling and laughing and having a blast together. 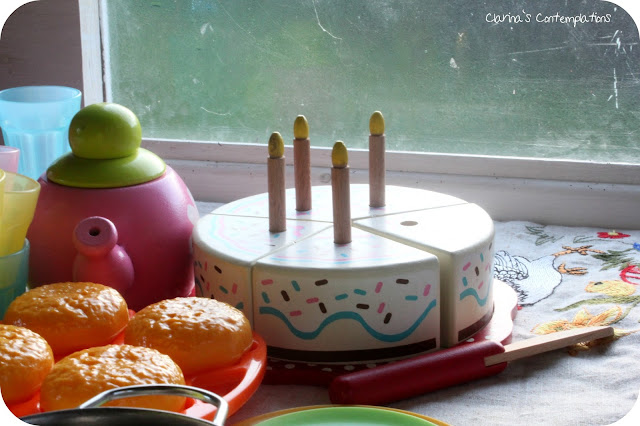 Heidi adores the play house. She has always been like that. She will happily spend hours down there,  concocting her own little play world. She cares for her dolls and teddies, cooks up a storm in the kitchen and pours tea like there's no tomorrow. She wants to be a Mama when she grows up, or a midwife (to look after the Mamas and the Babies, you see), although also harbours secret wishes to actually be a princess. Yesterday it was Ariel, today Sofia.. tomorrow it will probably be somebody else.

Her interests are similar to Ava's, but not the same. Already I can see them developing interests and skills in different areas, and we work hard to praise them both. 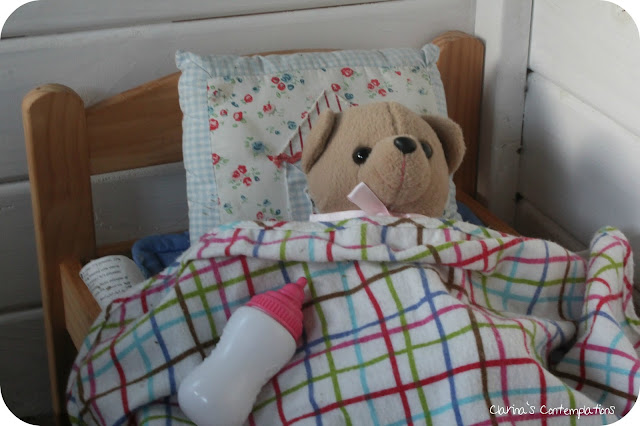 I long for Heidi not to be boxed in by expectations. I want her to be able to have the responsibilities of an oldest child, the freedoms of a youngest... Of course she will have her insecurities, her struggles, her battles... but so will our other two. Why should being a middle child make that any more expected? Or any more acceptable?

We're all complex... We all struggle with sin, and selfishness and insecurity. All our children will face struggles in these areas at some point... But why does our culture seem to expect, almost encourage, Heidi to struggle the most? 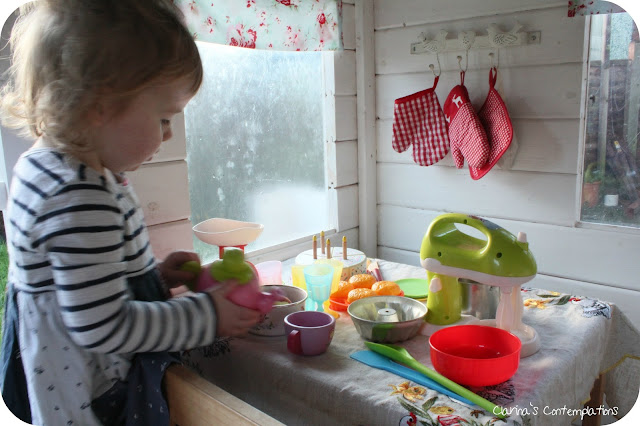 I've been thinking a lot recently about how we parent each of the children. It's grace all the way, isn't it? I can have big dreams and plans for each of the children, but ultimately its God who gives me the strength and wisdom to navigate these tricky parenting waters. And oh, how tricky they seem sometimes! How as a mother you question and query everything you do, doubt your motives, ponder the outcomes of your actions...

Even, sometimes, wonder if you're ruining them?

But I know, for sure, I will work hard to make sure this little lady of ours knows she has a place in our family; a role; expectations; responsibilities and freedoms. But I'll also pray, every day, that she won't find her ultimate identity and role in our family, but in the Saviour Jesus.

Because he loves her. Just as she is. 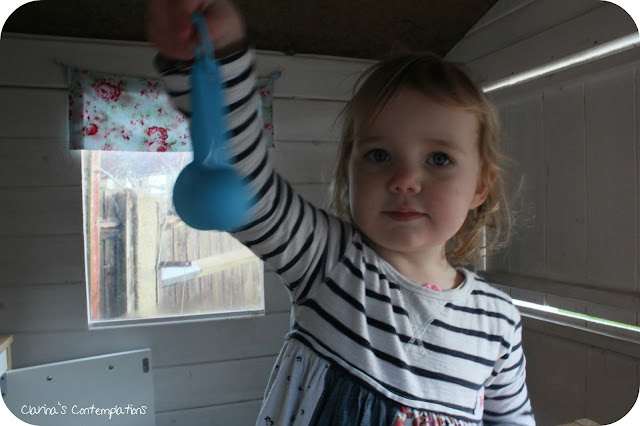