What's so good about Good Friday?

It's the kind of day most people would want to forget; following a fixed trial, three men, accused of differing crimes, are brutally executed on the top of a hill just outside the city walls. One of them seems to be the target of the most malicious mockery. As he hangs there, pushing up on his nail-stabbed feet, trying to take in another gulp of air, those beneath him show no mercy. They revel in his weakness. The sky blackens. There's an earthquake. Loved ones wail as the man breathes his last, uttering a victorious cry; "it is finished!" and the head soldier looking on, despite having witnessed and overseen thousands of such executions, mutters in awe...

A couple of miles away, in the centre of the city, worshippers jump in shock as the huge curtain in the temple, which has separated the people from the room which holds God's presence for thousands of years, rips down the centre with an almighty roar. Fear grips them as they realise that this perfect tear has not been caused by one of them; the tear has formed from top to bottom. God himself has removed the barrier.

What's so good about Good Friday?
It should have been me on trial, not God's innocent Son
"It is finished!" The resounding cry that removed sin's hold on me
The Son of God, bearing the punishment for every sin committed by those who trust in Him
The barrier removed so that God is no longer distant, but my Father, best friend, Saviour, Lord and King.

And the best thing about Good Friday? 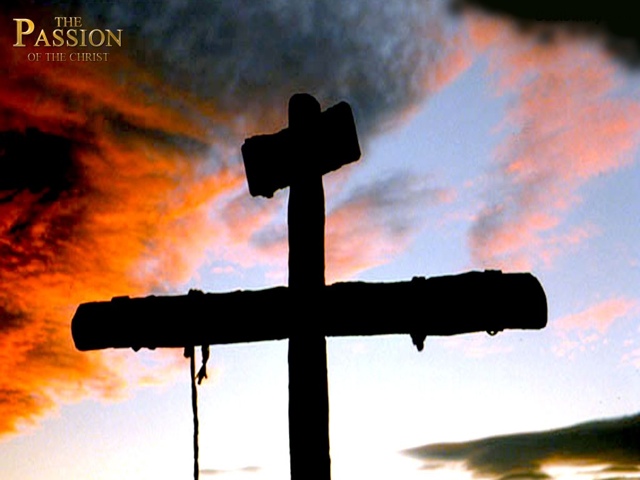 Email ThisBlogThis!Share to TwitterShare to FacebookShare to Pinterest
Labels: Faith