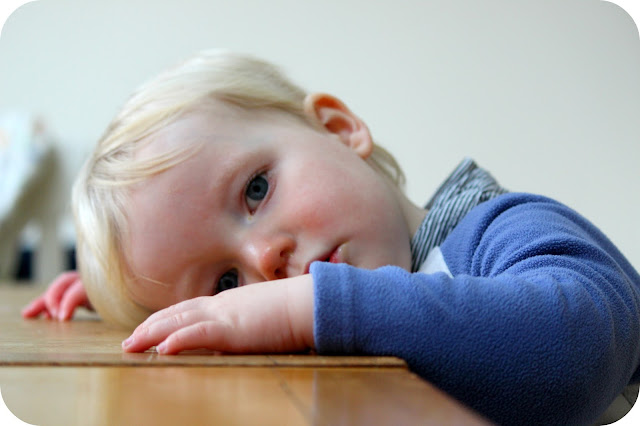 It's universally acknowledged that parenting is one almighty rollercoaster... the highest highs of "Oh, aren't they just the cutest?!", the success stories (we actually produced a child who did something good off their own accord!), the golden moments of siblinghood (think cuddling blond heads on the sofa as opposed to shrieking, swiping and general outbursts) and just those moments of the day, brief thought they may be, where everything just seems to fall into place. But then there's the other side of parenting,
the constant doubts "have I ruined my child?!", the embarrassment of the mid-supermarket meltdowns, the wondering and worrying and waiting... so much of our own emotional well being tangled up in these other little bodies wandering around, usually totally oblivious to the impact their happiness/behaviour/health has on us.

From dawn til dusk, parenting could be one epic battle. As more and more children have been added to our family, I have become increasingly aware of this... that there is forever something I could be training, correcting, complaining about or criticising. It wouldn't be the most pleasant home environment for my children or myself, and doesn't appear to have the makings of a very happy household. Yet correcting, training and rebuking are part of my role as a parent. The Bible is clear that I have a unique responsibility to train my children, and yet the thread that runs throughout is one of grace and forgiveness and second chances. Isn't that the beauty of the gospel?

There is one piece of parenting advice that has always stuck with me... "pick your battles"... sometimes I find it so helpful in helping me regain perspective, other times I wonder how on earth you're supposed to decipher which battles to pick.

Here's one battle I haven't been picking recently... 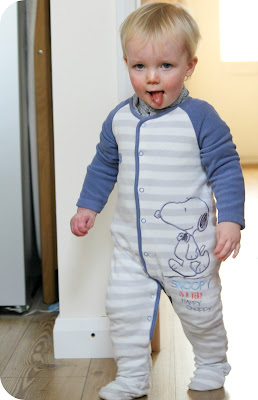 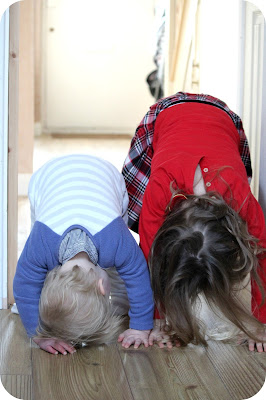 This boy... he is sunshine and jollity so much of the day long. I love this age... it is full of character and humour and loveliness without quite having hit the rebellious, relentless constancy of the toddler years yet. And our Jonas is right in the middle of that jolly little stage. The girls and I catch each others eyes so often throughout the day over some little quirk of his. We all adore him. But he's a boy with opinions, and a strength of character and strong-will that I think could prove for an interesting couple of years ahead.

But for now, his favourite thing - his most determined opinion is based on this sleepsuit.

Every morning, once he's up, I change him and put on his outfit for the day. He is obedient and amenable for the most part... holding out little chubby arms and lifting chunky rolled thighs and helping me in the way he knows how. But as soon as I'm done, decidedly and determinedly, he gets up, heads for his drawer and pulls out his sleep suit.

Handing it to me, with a determined look on his face and a questioning,

He wants to wear his sleepsuit over whatever outfit he is wearing. All. Day. Long.

I'm leaving this one. It's kind of cute anyway! 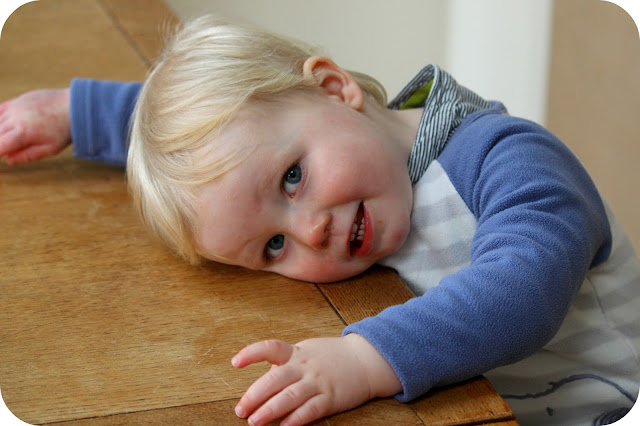