The Things They Love // A Little Update

One of the reasons I first started blogging was to keep a bit of a record of milestones and moments with this little family of mine. Even now, I love re-reading some of the posts I wrote when the girls were small, little quirks and behaviours that are so easily forgotten. Nowadays, with four children underfoot, the danger of forgetting those little intricacies is even more likely than ever before... so I thought it was about time I recorded some of their little loves right now... 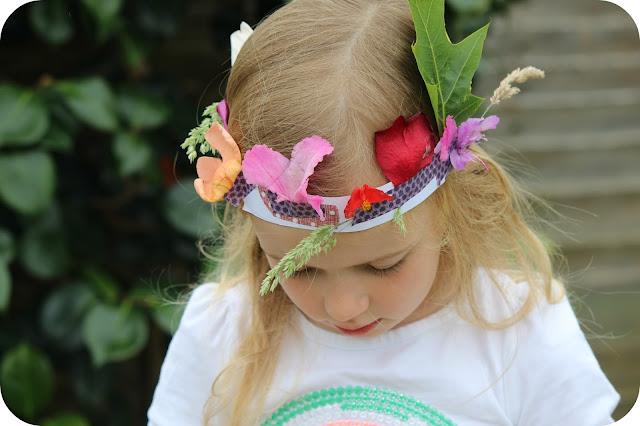 Ava loves...
Collecting - sticks and stones, leaves and feathers, petals and snails
Writing - she comes home from school and writes and writes and writes
Creating - forever cutting and sticking, painting and sketching and making
Nurturing - her siblings, her 'pet' garden snail, her baby dolls 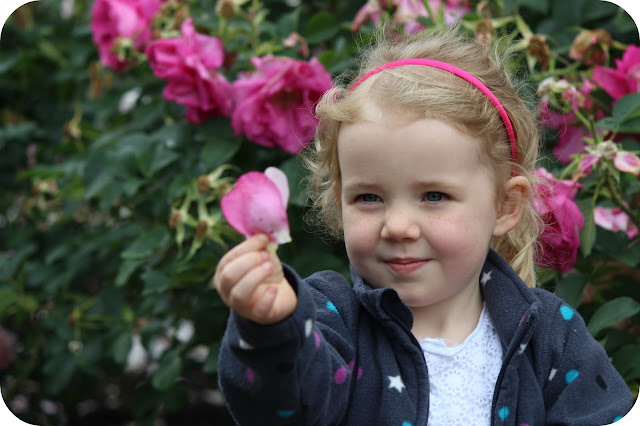 Heidi loves...
Colouring - she colours beautifully, neatly - even her older sister copies her
Imagining - She has the most vivid imagination and forever lives in another world
Expressing - The most expressive, dramatic facial expressions of anyone I know
Laughing - She is a joy, our little comedian, and the source of much laughter 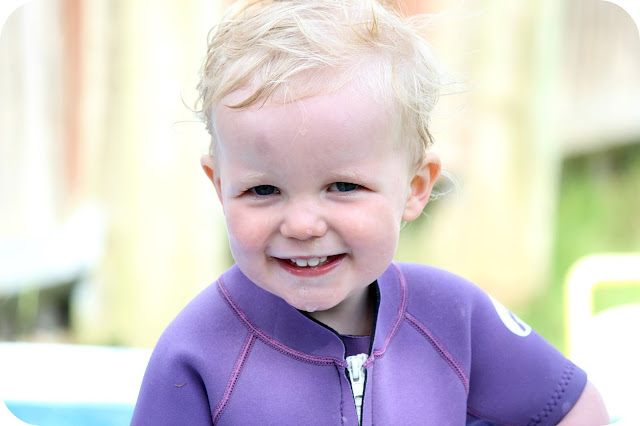 Jonas loves...
Joking - Such a joker; a little clown, and totally says things for effect - like calling his Papa 'Dabid'
Building - Hammering, sawing, fixing and repairing... our 'Bob the Builder' boy can't get enough
Snuggling - He will come up, wrap his chubby little arms around you and tell you he loves you.
Talking - New words and phrases every day and with 3 languages flying around, its fun! 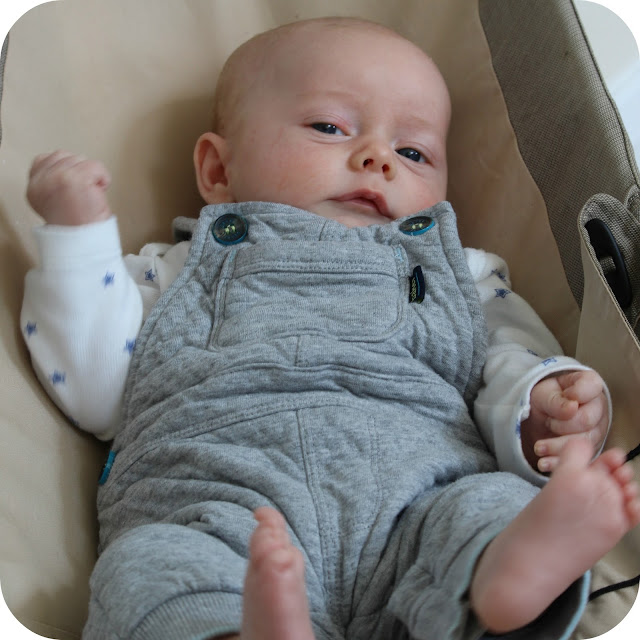 Elias loves...
Sleeping - he loves it... except at 2am...
Feeding - After a tricky start, he is guzzling milk for England now
Cooing - Look him in the eyes, give him a smile and he'll 'chat' right back at you
Watching - when you're the youngest of four, there's a lot of action to observe around you!

Its such an honour to be able to spend my days with these little ones... Watching the minutia of their development and observing their interests unfold. However intense, insane or all-consuming parenting can feel at times, I will never take this privilege for granted. Being their primary caregiver is  an awesome responsibility, and the source of much joy (and laughter and also pull-your-hair-out moments!)

I'm so thankful for the gift of these four precious lives that God has entrusted to us...