In the Wee Hours // Midnight Reflections 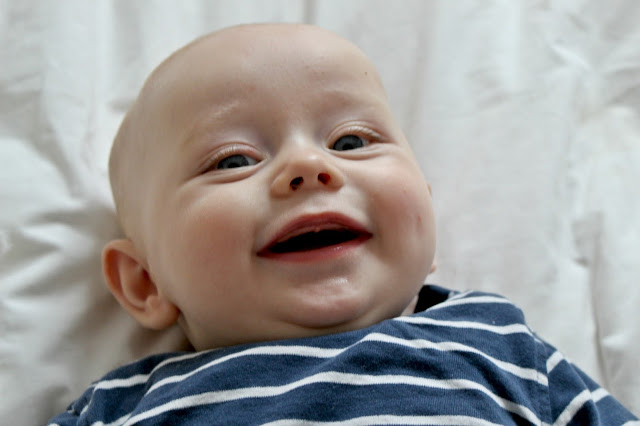 I have little patience with my children in the middle of the night, my response is all too often coloured by a selfish desire to return to slumber as soon as is humanly possible. Unless illness or nightmares are the cause, I struggle to muster up much sympathy at 2am.

But somehow, little babies are different. It's almost as though a switch clicks in as soon as your baby sleeps regularly through the night, which means if they do wake you from much-needed sleep, you no longer have the patience you did in those regular middle of the night feeds of the early days.


This fourth baby of ours has been by far our worst night-sleeper yet (he's a dream daytime napper - fancy explaining that one?!) He is by no means bad... he goes off to sleep happily, wakes 1-2 times in the night for a feed and goes straight back off to sleep, but in comparison with our others, who were all regularly sleeping through the night by four months (our Heidi by eight weeks!), he, at almost seven months, is a sleep disaster.

But do you know what? I don't mind one bit.

There is something very precious about those midnight hours with a baby. Four children in, my perspective has changed so much... this season of middle of the night snuggles, of being needed by your little one, of being able to give them exactly what their little bodies crave, it is so fleeting. And with our Elias most probably being our last little baby, I'm realising that this season is going to be over so quickly, and I will look back and reminisce on these days. I am truly relishing every moment, and not resenting one bit of it. Even the middle of the night moments.

Because watching those little eyelids flutter, listening to those little gulps, stroking those rosy-red cheeks, I want to remember every little detail. Because one day, these little people won't need me anymore... one day I won't be the answer to all their problems.

One day they'll be grown up. And when they are, I want to know I savoured every second of it. 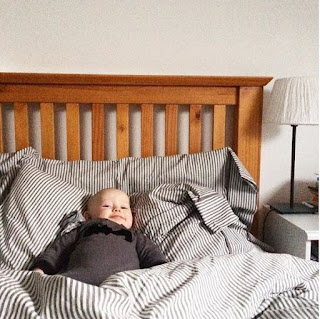