A Yearly Tradition // The Pumpkin Patch 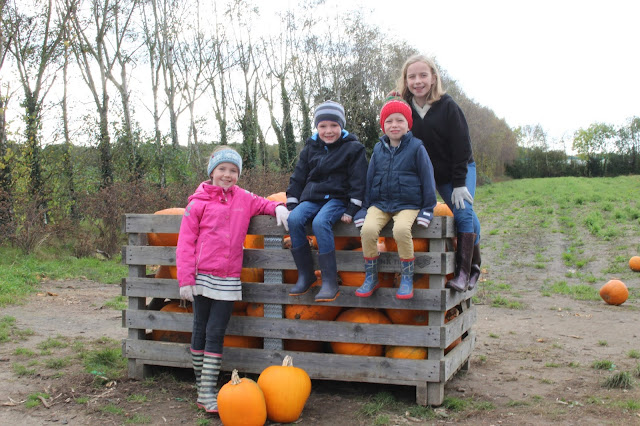 It's an annual tradition, and one that we have enjoyed for many years now! The yearly trip to the pumpkin patch - complete with wellies, a lot of mud, a chaotic attempt at "THE" family picture (with a few outtakes for fun!), a few giggles, some tears, a bit of frustration and usually someone falling over (though I think we miraculously avoided that this year!) 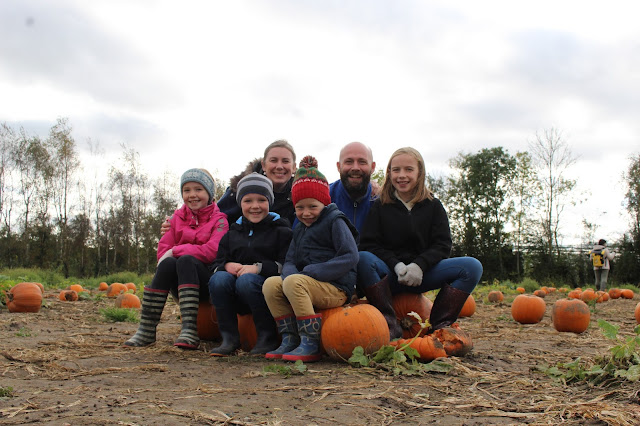 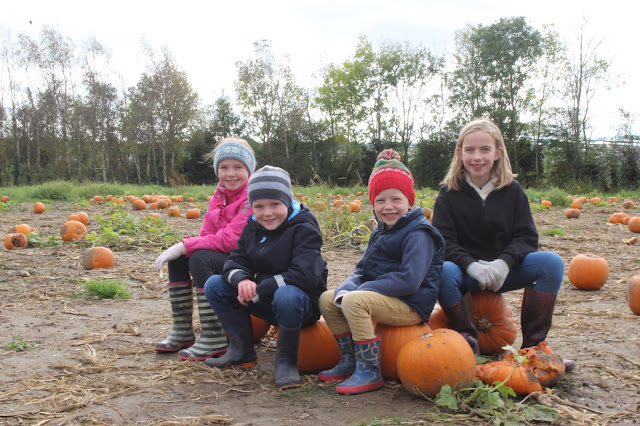 There were definitely some comedy moments. Elias' attempts at picking up a pumpkin almost as big as himself were noteworthy... he just about managed to stay upright! 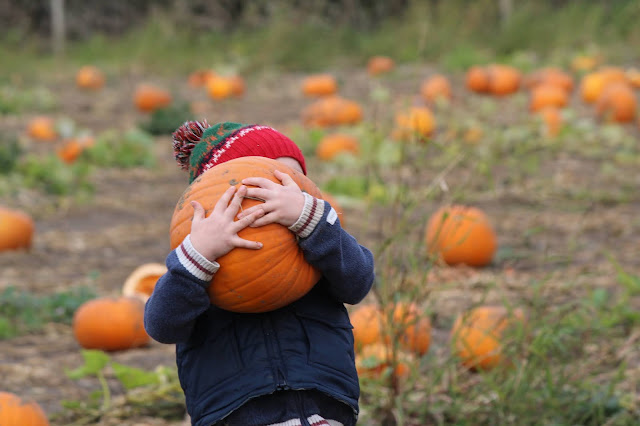 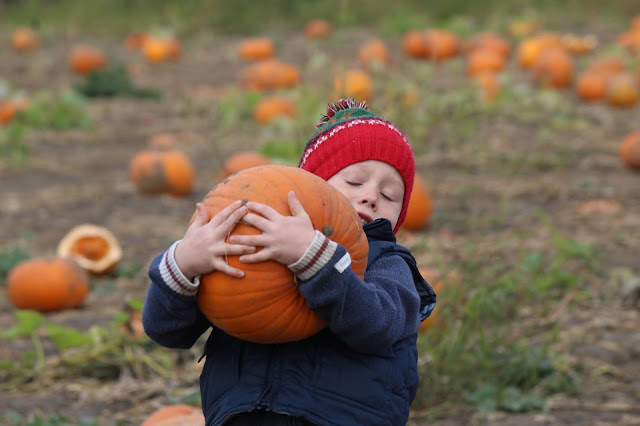 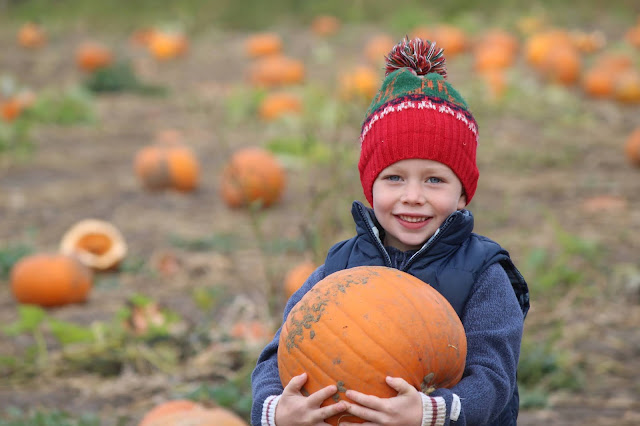 And it wasn't just Elias who had to exercise some serious muscle power! 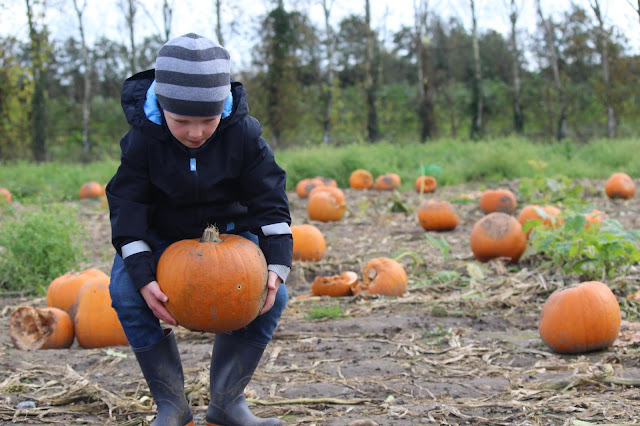 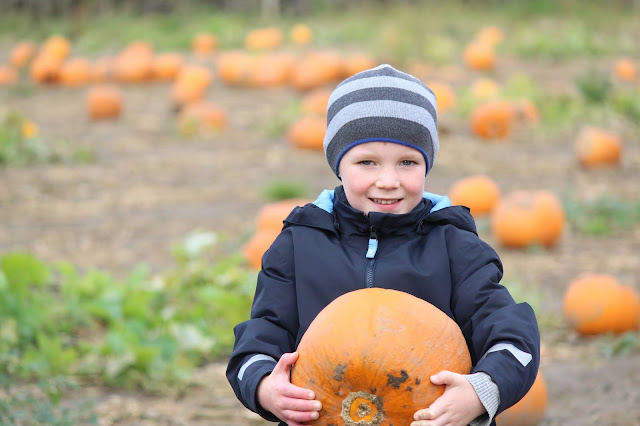 While the boys were busy putting everything into picking the perfect pumpkin... the girls were convinced they'd found it, with the usual dramatic flair! 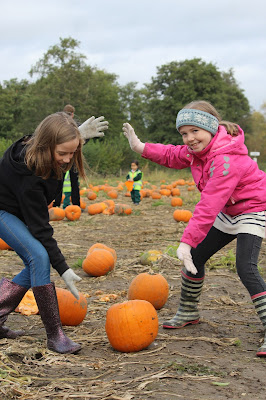 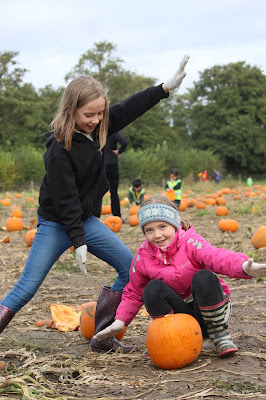 Nothing new under the sun!

We left the pumpkin patch armed with our pumpkins, ready for a mosey round the Garden Centre and excited about the prospect of pumpkin soup and Pumpkin and chocolate chip muffins ahead! It's become a yearly tradition that we all enjoy, and I love our growing collection of pumpkin shots every year!!

Do you have a pumpkin patch near you?? 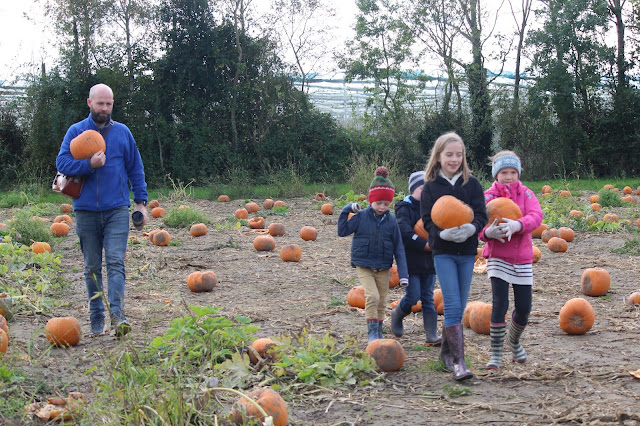 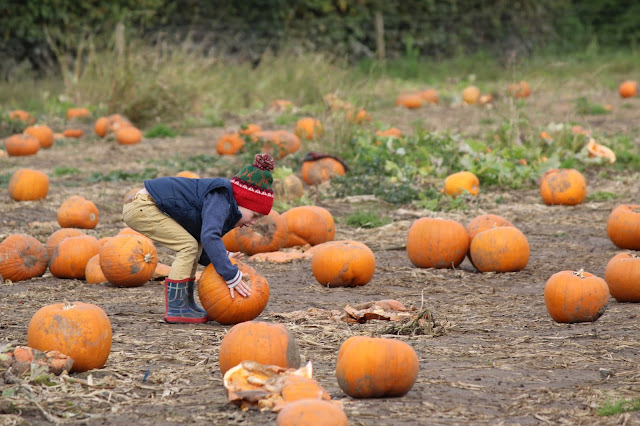 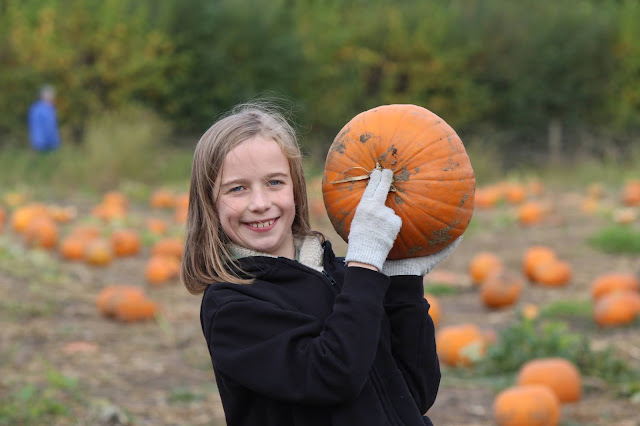 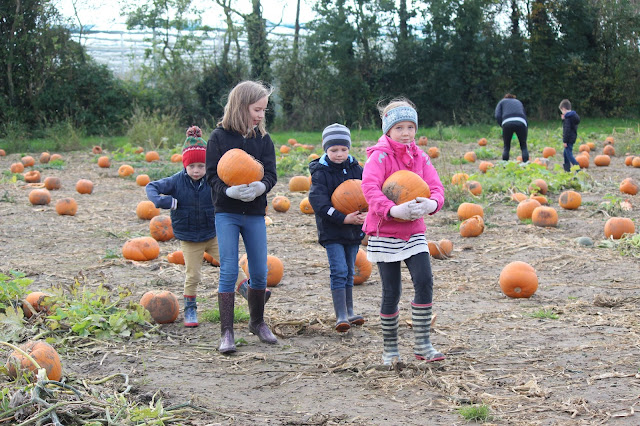 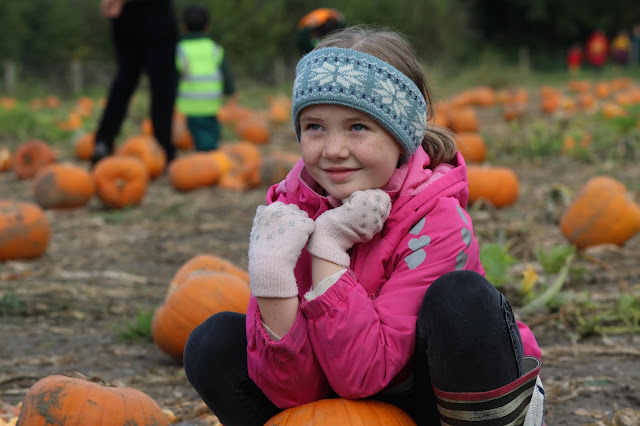 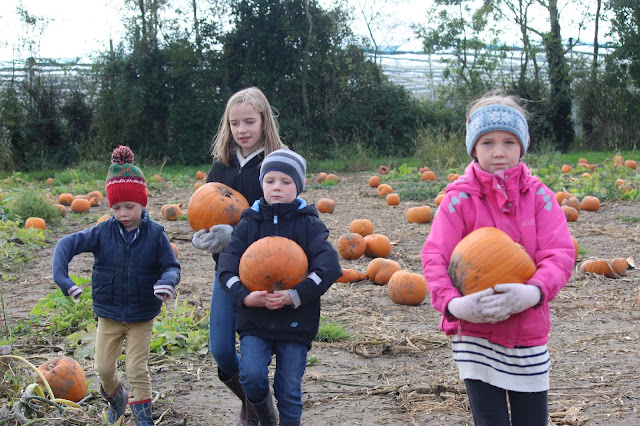 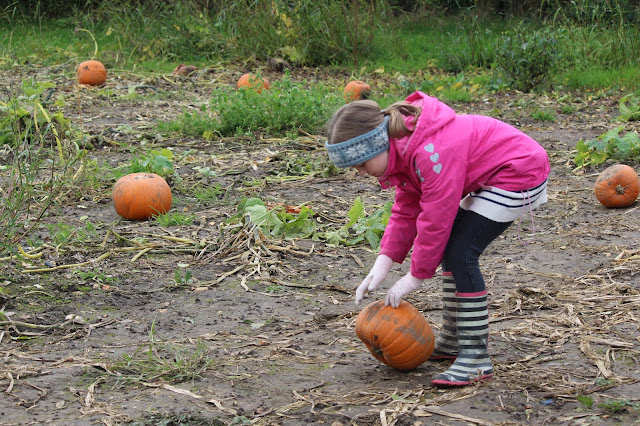 Email ThisBlogThis!Share to TwitterShare to FacebookShare to Pinterest
Labels: Exploring, Me and Mine