Phew... we arrived in Austria late on Friday evening, and have managed to pack a lot into a lovely weekend!! Walks in the mountains, musical rehearsals, movie nights, church services, Kässpätzle in the BEST restaurant in Vorarlberg (don't get me started on how amazingly yum Kässpätzle is!!), cable car trips, walking through flea markets, playing with water and so on! Some photos to give you an idea!!

First up, the musical. I was blown away by these kids, yet again! I have worked with some of them for eight years now as Nicole and I have produced the musicals (to be fair, my role in the production has got smaller over the years due to the distance! In this one, I simply co-wrote the script and wrote the lyrics for the songs... Nico does all the hard work!) These  kids have grown up so much... developed in their singing, dancing, acting... and I feel so privileged to have been part of this big musical adventure! "No Exit?" premieres next weekend and this is, sadly, the first of our musicals that I won't be able to see live, never mind perform in! Still, at least I was able to see a full run-through rehearsal. Nicole and I wrote this one back in December and it has,as they always seem to do, totally exceeded my expections. I was in floods of tears at the end! Hard to believe that Theresa, who plays the main part, was one of my first dancers in that humble little dance class I started back in 2004...she was 8! Just look at them now! 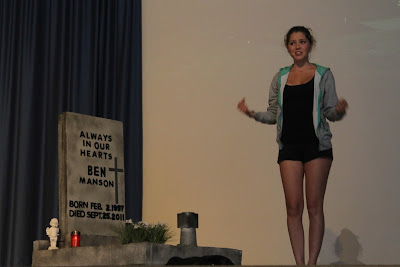 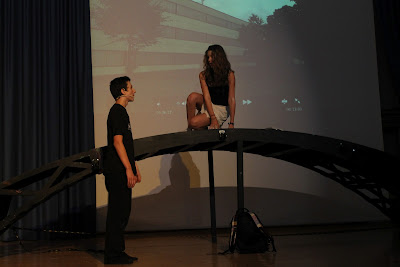 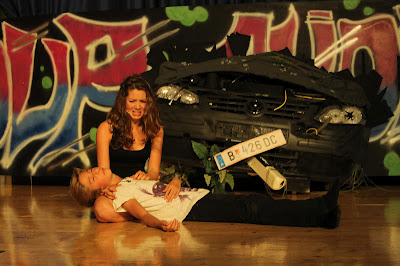 This duet was so beautiful - she and Renaldo gave me goosebumps...

Yesterday morning Ava and I headed to church... it was great to catch up with brothers and sisters there, share a little bit about what is going on in our home church, and they prayed for us, which was so nice. Its amazing that even after 8 years we are still so loved and welcomed there.

After church, we headed back into Bregenz and met up with Stefan, Catrin, Leon, Julie and Lucy... for yummy Kässpätzle (really good homemade pasta dough bits with cheese and fried onions - an amayingly tasty, fancy mac and cheese!) 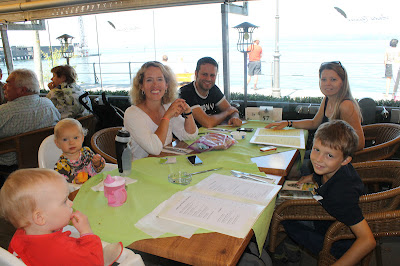 We then took a little walk down to the Seebühne (stage on the lake) which is what Bregenz is famous for. The girls enjoyed exploring! 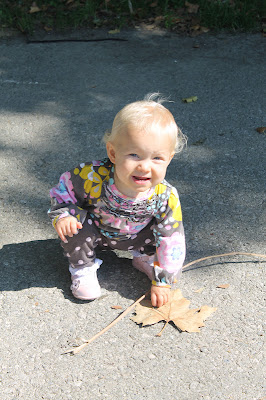 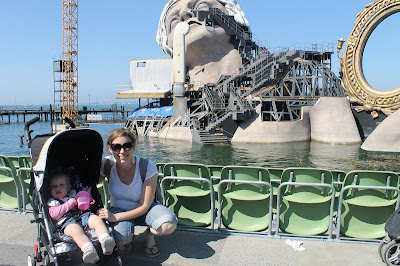 After which we got the cable car up the Pfänder (our local mountain) where we enjoyed the playground, beautiful views, lots of animals, a nice walk and Kaiserschmarren (typical austrian desert)... 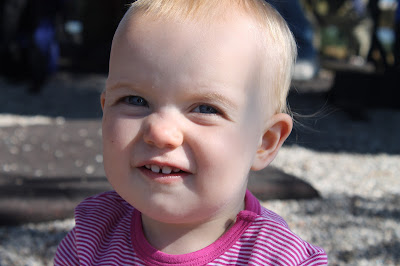 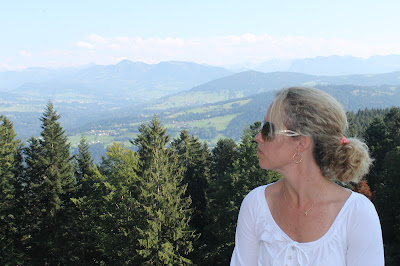 Catrin and I brought the girls back down in the cable car while the others walked (we couldn't, unfortunately, take the route with the buggies.) On route, we stopped off in the town and the girls had some serious fun playing with the water! 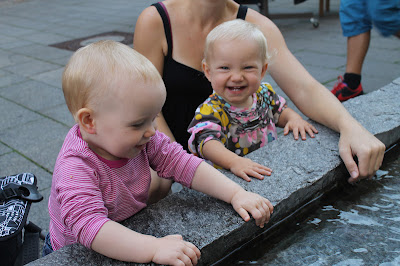 Look at those cheeky smiles!

So we took two grubby, wet, but happy babies back up the mountain to the Fluh! And that was yesterday... more adventures to follow today, no doubt!
Posted by Clarina1985 at 07:00