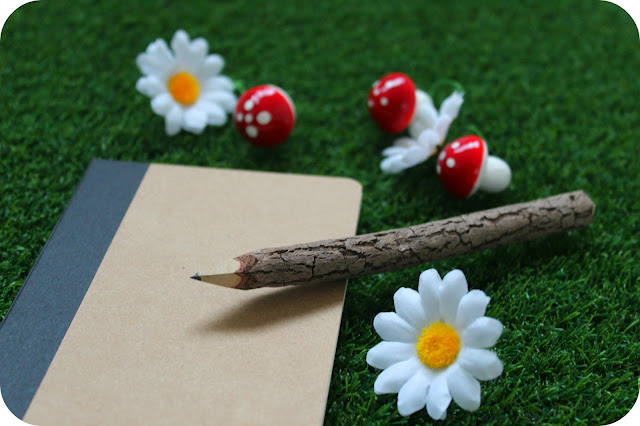 Nothing is ever done by halves when it comes to our Heidi... She's a girl who has a vision for something, and there isn't much shifting it once it's there. I laugh when I think about her second birthday party. Jonas turns two in four months, and I can't imagine if he'll even care if he has a party, never mind who'll be there or what kind of party it will be. But my two year old Heidi? Well, no amount of convincing was going to persuade her to have anything other than a Frozen party with themed games, an Olaf cake and a specific list of invitees.


And now that she's turning four, her determination, vision and creativity remain unchanged. Only this time we're not going for Anna and Elsa... This time we're going all out pixies and fairies... 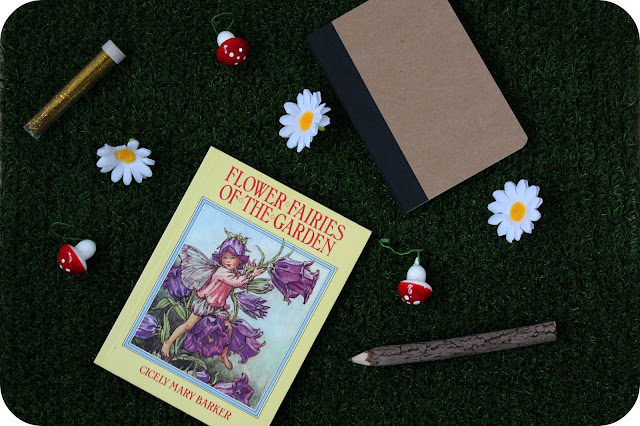 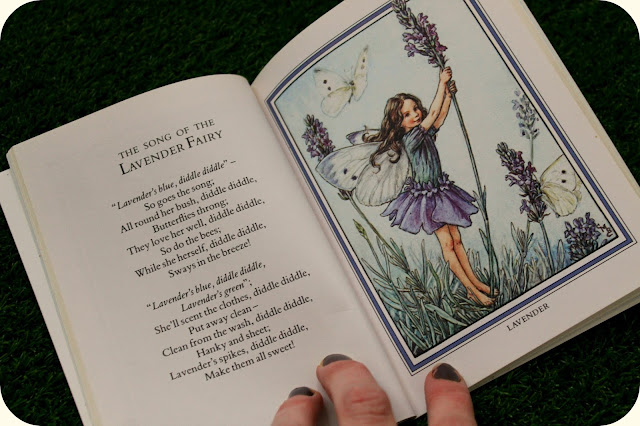 I've had so much fun putting together this little Pinterest board, coming up with ideas and after the two weeks we've just had, throwing myself into a little creativity feels particularly good! Heidi, of course, has had some specific requests...

Wish me luck! I'll hopefully get some pictures up on the blog at the beginning of next week!