It's been another fab little week... A fairly standard one in many ways - the usual school run, battle of the wills with our two-year-old (post coming soon!), catch-ups with friends... And slowly but surely we are slowing down, starting the retreat into our own little cocoon... Nesting away to await the arrival of our new little bundle.

It feels good to look at an almost blank diary for the next few weeks... I'm slowing down - physically and emotionally - as our baby prepares itself to make its way into the world.

So in this last week of running around before we pull back somewhat, here's what we've been up to...

Read
After much umming and ahhhing about what on earth to read for my "I" author (you can check out my A-Z authors challenge here) someone recommended Eva Ibbotson to me... And I'm SO glad they did. Ibbotson is a children's author (let's admit it... they are always the best) and I was totally sucked into the storyline by page 2. Really, really enjoying this one... And I'm told all her other books are just as fab! Review to follow! 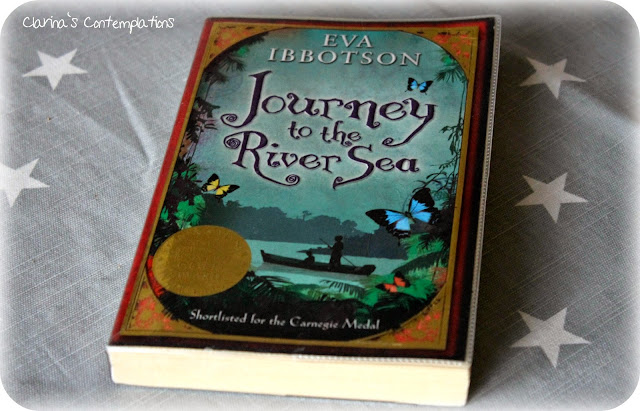 Watched
I will admit I was feeling rather sorry for myself after such a fab run of drama with The Muskateers, Poldark and Banished, but I'm glad to say ITVs "Home Fires" on Sunday nights is proving to tick all the boxes of a good, Sunday night, feel-good drama. It follows the story of a village in England at the outbreak of World War II, and as the men began to head off to war in last weeks episode, the drama is really starting to hot up. Love it! 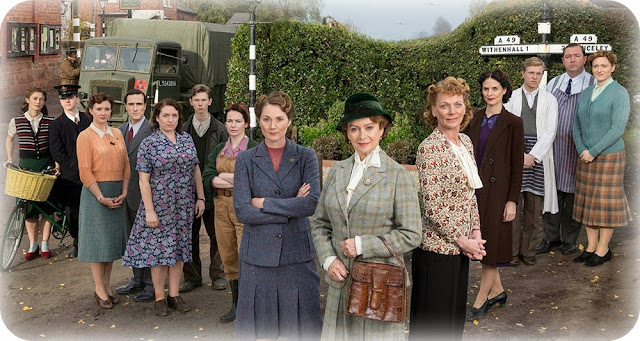 Listened
I had my 38 week check with the midwife this week. On Tuesday morning, I was telling this to Heidi when Ava proceeded to burst into tears... "But I want to come with you too Mama!" It dawned on me that this will be one of the last appointments, and possibly her last chance to get a listen in to her baby brother or sister's heartbeat before the impending arrival, so I promised her I would pick her up early from Nursery, and she could come with me.

She was mesmerised, and when that Doppler turned on, she looked at me, eyes bright and said "It sounds like a train, Mama!"

The good news is, baby is head down, well engaged and showing every sign that it will make its own way into the world when its good and ready... After all the dramas surrounding Heidi's acrobatics during labour (she still loves to turn somersaults!), it has been a big relief that this baby seems to be doing exactly as its told! Long may it last! 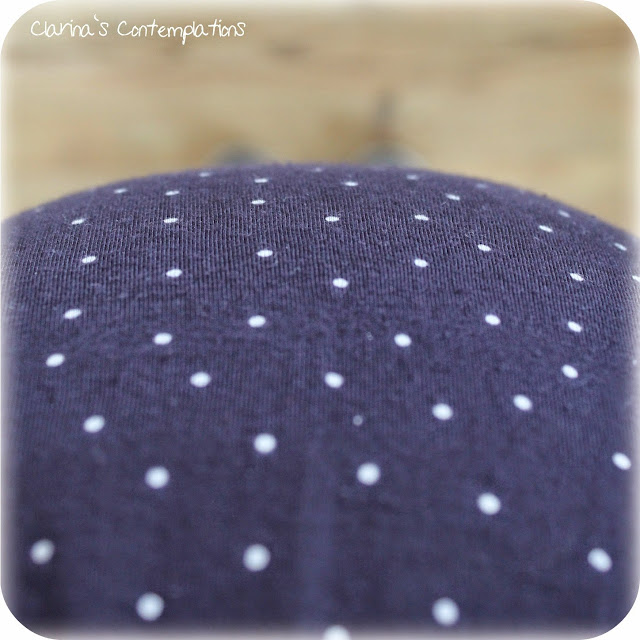 Wore
Loving my Gucci Rush perfume at the moment. This was my scent through my first couple of years of uni, so it always makes me feel 19 again! Funny how smells can take you back so vividly to times gone by (and mad to think that was ten years ago - aaaargh!) 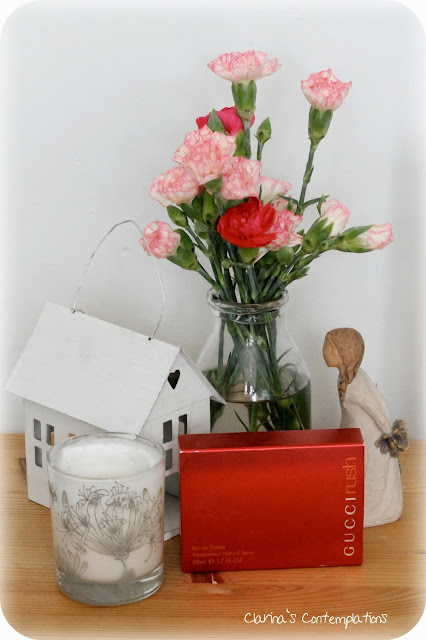 Made
We made a huge deal of Norwegian National Day last Sunday, and had so much fun feasting with our Scandinavian friends! Everything was decorated, we were all dressed in red, white and blue, and I rustled up a Scandinavian Feast of meatballs, peas and new potatoes, followed by Norwegian waffles, and fruit kebabs (provided by my Swedish friend Emelie!) It was so much fun, and we made lots of good memories to boot! You can see more of our festivities here 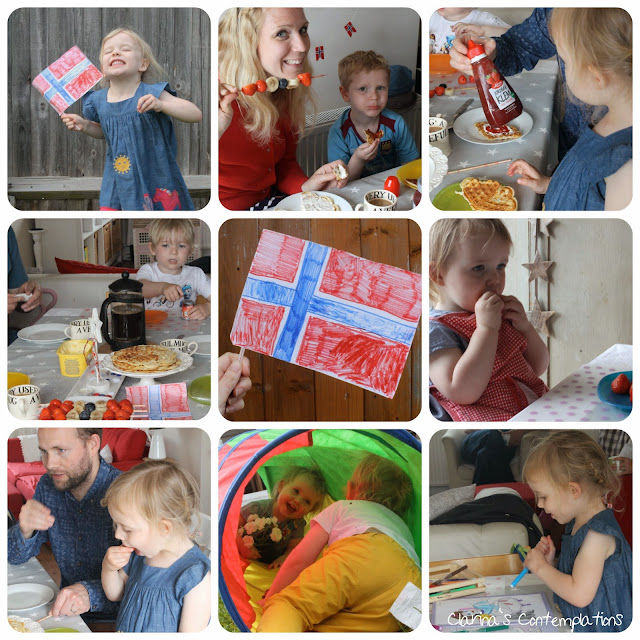 And lastly...
The lovely Rachel over at The Ordinary Lovely (a blog well worth checking out by the way) sent me this gorgeous turquoise mason jar earlier this week, and it has been brightening up our bathroom ever since! I was so thrilled when I found out I had won the giveaway... I never win giveaways, and she had packaged it up so nicely as well with a lovely little postcard too. Thank you lovely Rachel! 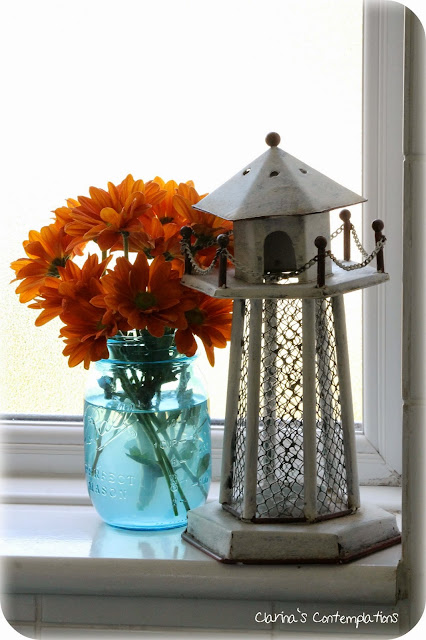 Now, let half term, and the wind-down, commence!

What have your little loves been this week?
Posted by Clarina1985 at 06:30