This week it feels like Autumn has arrived in all its multi-coloured, crispy leafed, rainy-dayed glory. And we have revelled in it. There is something about that damp earth smell after rain, eating breakfast by candlelight while its still dark outside and jumping in muddy puddles that just make me fall in love with this season more every year.

It truly is my favourite.

And we've had a lovely final week of half term... its been eventful - school photograph fiascos (you can read that story here! Ha! Anyone else had school portrait disasters?!) and coughs, colds and sniffles - but we're all over the worst now and just ready for a break.

So here's our little week...

Read...
I have been over-the-moon excited this week, because I finally managed to get hold of a book I have been trying to hunt down for eight years... yes! Eight years! I stumbled across this book when I borrowed it eight years ago and it was a total game-changer for me. In a sense, it feels like its what gave me license to pursue creativity and not feel ashamed about it. It's since been out of print, the copy I'd borrowed disappeared from the library, and sporadic Amazon checks have left me without hope. Until two weeks ago, when a random check on Amazon led me to a thrift store in the US selling it second hand (there are now a few more copies available!) Well, that was it - I had to have it! And this gem landed on my doorstep earlier this week.

I am literally loving it. Again!

The book is written by Edith Schaeffer and is called The Hidden Art of Homemaking... its a christian perspective on creativity in and around the home and I'm going to do a whole post on it next week. Watch this space! 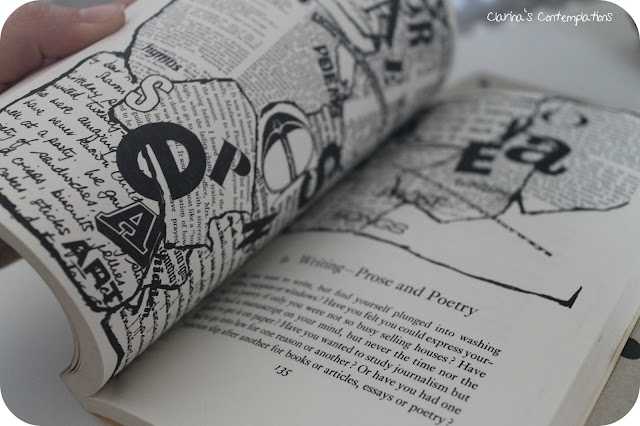 Watched...
Oh I don't want to give any spoilers on Downton in case your seriously behind and still need to catch up, but oh! Lord Grantham!!!

Heard
General giggles, chatter and craziness from these three. Our home is rarely quiet, but our noisy chaotic little place is pretty fun most of the time. And these three have been demonstrating their loopy sides this week! 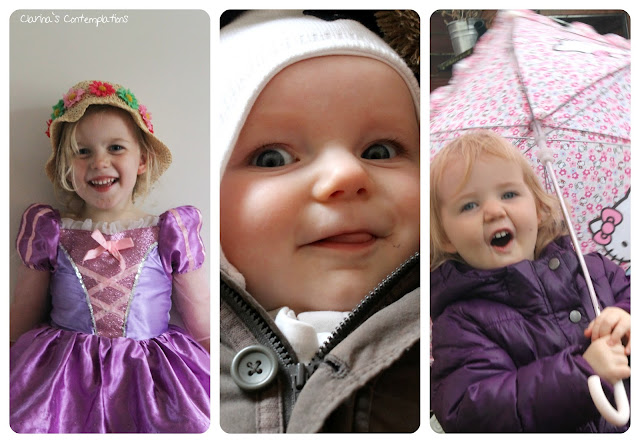 Wore...
Rainy season has begun, and the wellies are out (and the wooly hats, rain trousers and gloves too!)... we are decked out in our autumnal finery. As they say in Norway, there's no such thing as bad weather, just bad clothing! 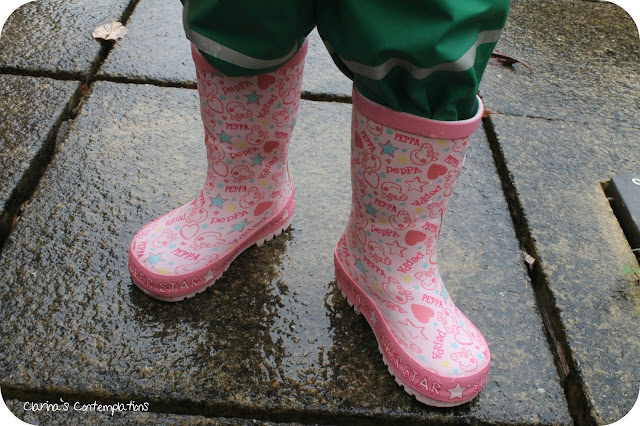 Made
Banana and Chocolate Loaf... I wanted to make the Hummingbird recipe, but was missing half the ingredients, so ended up putting my own spin on it! It still went down a treat! I'm trying to be super good and not eat anything sugary during the week... then allowing myself one treat on the weekend days. Bring on Saturday! Still, at least I had this little helper to lick the spoon for me! 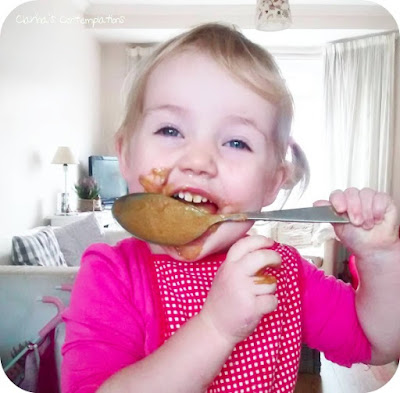 And Lastly...
We are SO ready for half term. Ready for lie-ins (!!), lazy mornings, a trip up north and a very special visitor from Austria! I can't wait!


What have your little loves been this week?