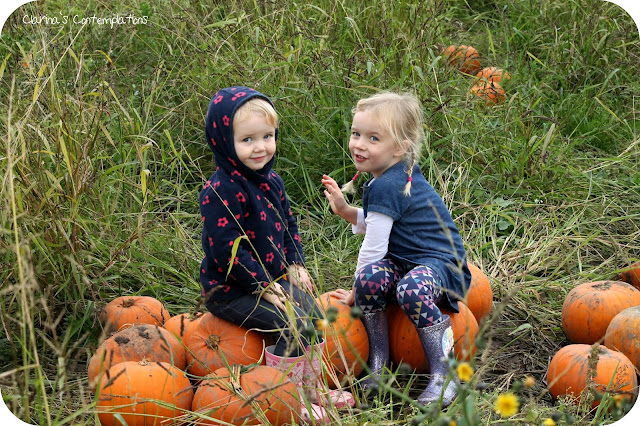 I've made no secret of the fact that Autumn is my favourite season, and so it seemed only right that this new "season" of the #SavouringtheSeason linky should find it's beginnings in the pumpkin patch. It's a yearly trip for us, and one that has become the scene of an annual photo shoot for my little people.

Except of course, in usual Jonas style, he decided to sleep through the whole experience... so the boys sat in the cosy car, while us girls headed into the sea of orange. 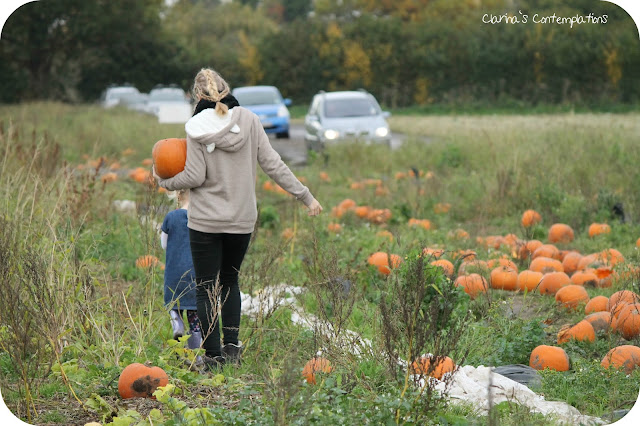 It was rather a comical experience this year... we were a little late to the party. We normally hit the pumpkin patch in late September, but its been a busy little season, and with Ava at school, it wasn't as easy just to head off for the afternoon, so it didn't happen until the end of Half Term in the end... it was evident that we'd missed the patch at its peak the moment we stepped out of the car...

In the first patch, most of the pumpkins had been hacked to pieces... no doubt by hungry birds, or boisterous children, or a combination of both! I was ready to turn back, through sludgy mud, and begin the arduous task of returning the children to the car with no pumpkin to show for it, when we spotted another patch in the distance with a strip of brilliant orange running down the centre.

So over we went.

I suppose some of the slightly rotting pumpkins in the first patch did not appeal to Heidi's sense of smell, the poor child spent most of the trip holding her nose! 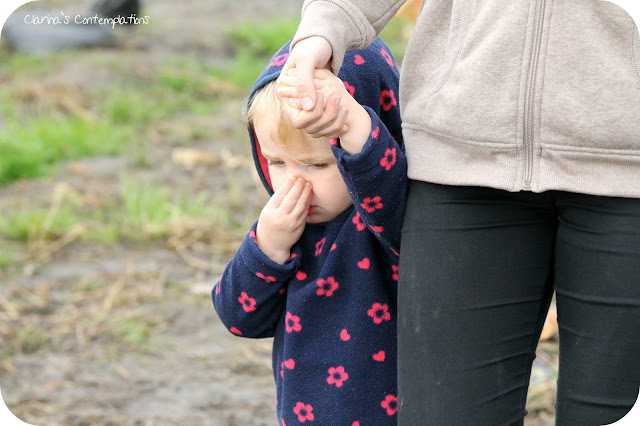 But as we went on, and hunted further and further for a pumpkin that was still in one piece, we began to enjoy the experience, and took a few photos along the way! 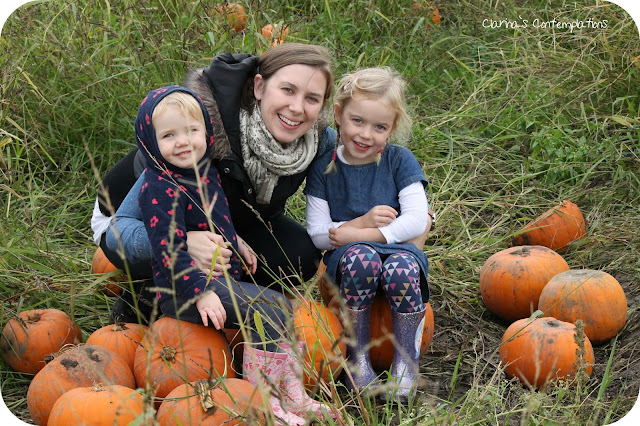 After a while, we had found two perfectly shaped, bright orange pumpkins, and while Kaya and Ava were still merrily exploring the patch, it had become clear that our littlest explorer had just about reached capacity... 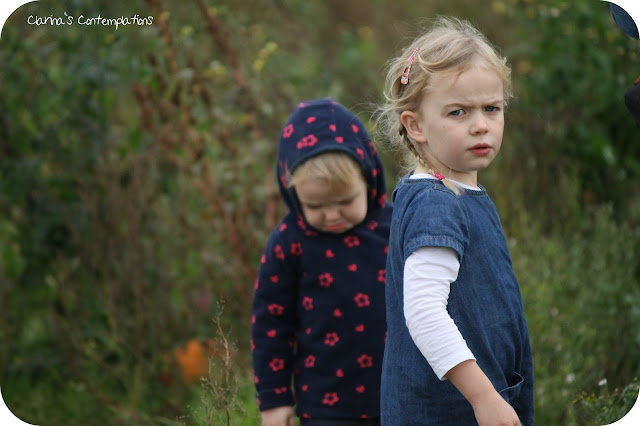 It seemed Heidi was ready to hit the road!

And so we headed back, with two juicy round pumpkins to show for it, and our littlest girl who was soon cheered by a babycino in the cafe!

It doesn't take much to please a two-year-old!

What autumn fun have you been up to this week?


Savouring the Season is all about celebrating the season we find ourselves in...whether it be recipes, crafts, outdoor adventures or reflections on life, link up and share some comment love! And don't forget to grab a badge! (from the sidebar on the right >>>)

Oh, and don't forget to use the #SavouringtheSeason hashtag on Instagram too for some autumnal inspiration!

This is a Blog Hop!

What is a blog hop?
Get the code here... 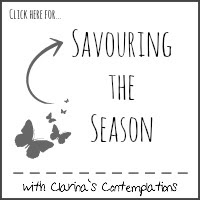