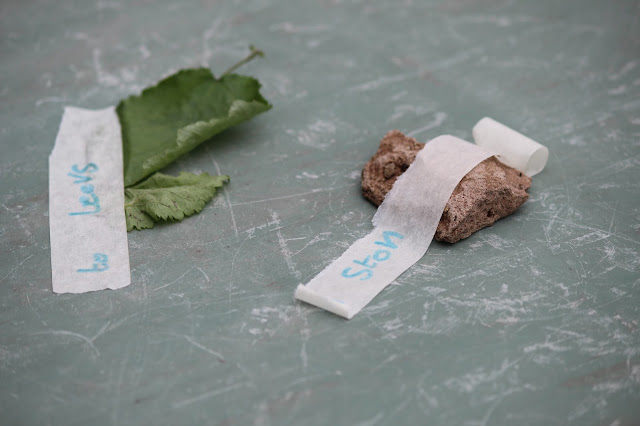 There is something about the vivid and creative imagination of children that I just want to bottle up. Honestly, you could make a fortune if you could sell that stuff. I was listening recently to the infamous TED talk by Sir Ken Robinson in 2007 (over 10 million views people!) called "Do Schools Kill Creativity"... He has some really interesting thoughts - some of which I really agree with (although I do think teacher's work seriously hard to wean creativity out of a sometimes stagnant curriculum), but I digress... the whole point of the talk was that we teach children to follow the line, to fit the mould, we view intellectualism as one linear path, when in fact the greatest creatives in history have been people who have not fitted the mould at all...

A couple of weekends ago, Ava did a bit of a self-imposed "Nature hunt" in the garden. Our bog-standard garden, with the normal bog-standard garden bits in it ...  grass, shrubs, an apple tree and a few sticks and bugs around. Not exactly the ideal location for a nature hunt, but she got this idea in her head...

A bit later on, after a fair bit of coming into the house to collect masking tape and pens and suchlike things, Ava announced our invitation to come and visit her Museum...

And low and behold, there, on the garden table, was a sign stating... 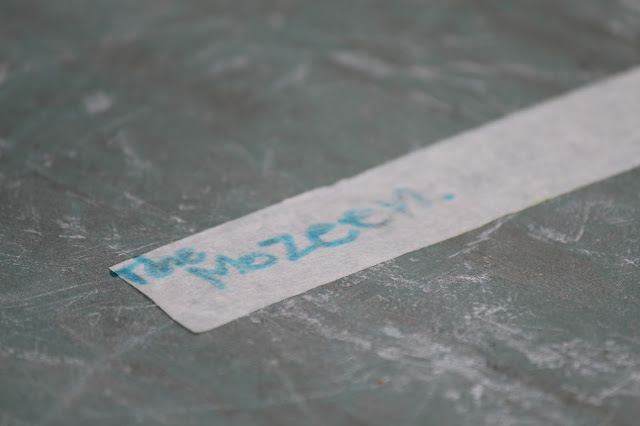 Her little creative imagination had made all these little displays... she had labelled everything.. 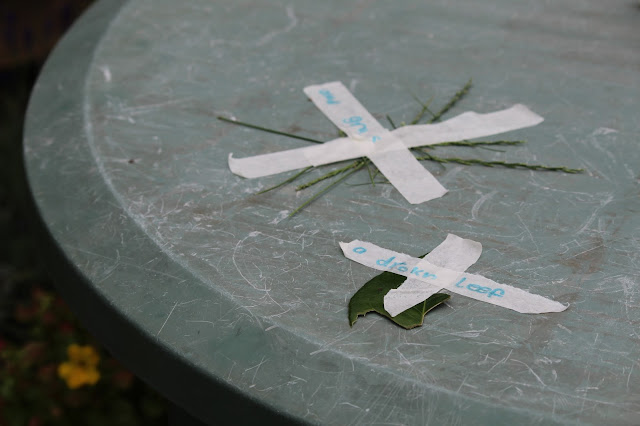 I caught myself wondering at this little four-year-old mind... appreciating nature, wanting to display it for all to see, thinking creatively about a bog-standard nature hunt in a bog-standard garden with "bog standard" nature...

And then I realised, since when had nature ever been "bog standard" to me?? Somewhere along the line, have I lost the wonder? The appreciation? The awe at the littlest intricacies of God's masterpiece?

I have in my mind an idea of what a nature hunt should be... A little girl, armed with a bag and a list of things to collect, probably wandering round some National Trust Property somewhere.

But here, my little girl used her own vivid imagination to create a little awe and wonder of her own in our back garden.

We have so much to learn from our littlest people... Let's nurture that creativity all we can! 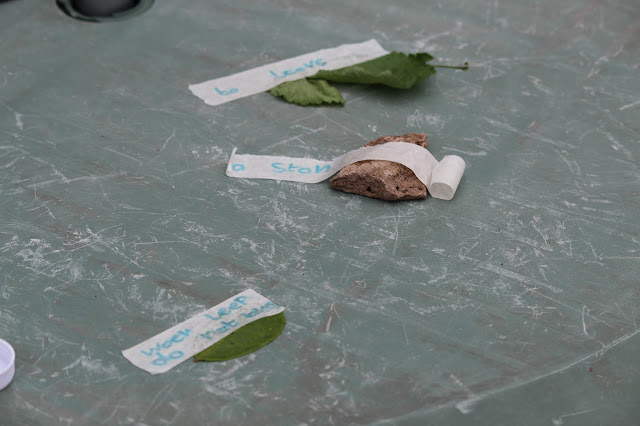