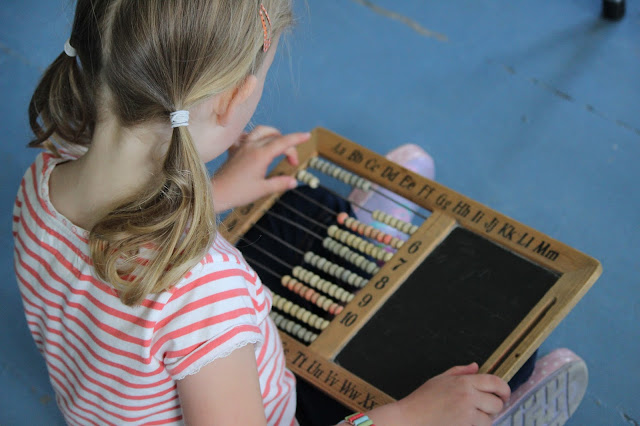 On Wednesday morning, last week, Magni (my Mother-in-Law), the children and I headed 2 minutes down the road to the Old School House. The school was built in 1923 and was where Magni's father was taught, Magni herself, along with all her siblings, and many others. Prior to that, the children had moved around different homes in the community... one year the children would all be taught together at one farm, the next year at another. But 1923 was a turning point. For the first time, the children had a proper schoolhouse, with a proper teacher. It was a school that was to last exactly 65 years. The final class, a class of 4 children, was taught in 1988. 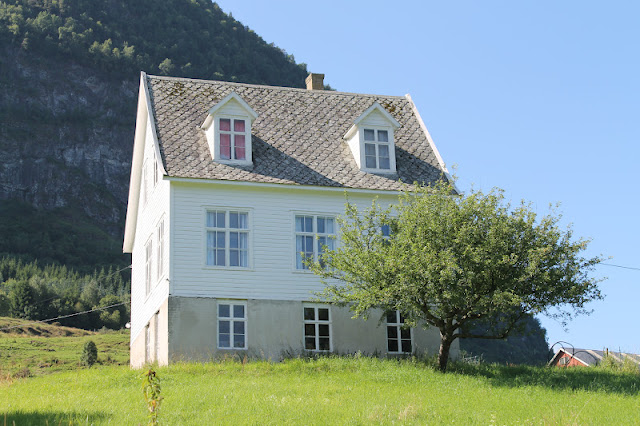 It's almost as if that final class was taught with no warning; as though the children left for the summer holidays, armed with everything they needed and expecting to return in September. Piles of text books still stand on the shelves, the chemistry test tubes still have the remains of a last experiment in them, worksheets are filed in neat piles in the cupboards, and posters and photographs and certificates still line the walls... 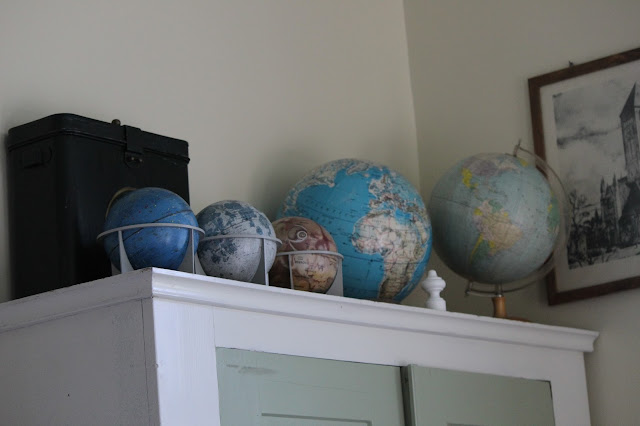 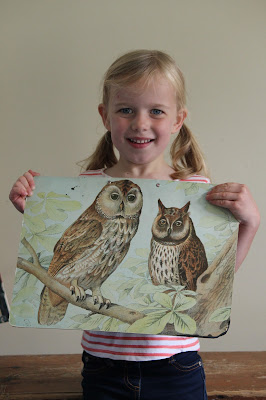 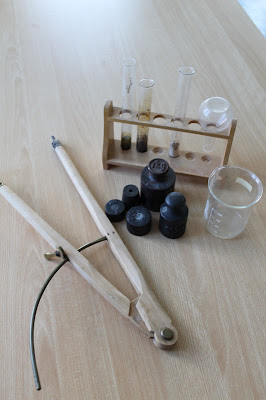 Stepping into that building is like stepping into a museum... only it's not a museum... it has literally been left as it was. Yes, the main classroom has been cleared of its desks and is now used for special occasions; Christmas services and community gatherings, but peer into any of the cupboards, look up on the shelves, open the doors into the back rooms and the signs of forgotten history are still very much alive. 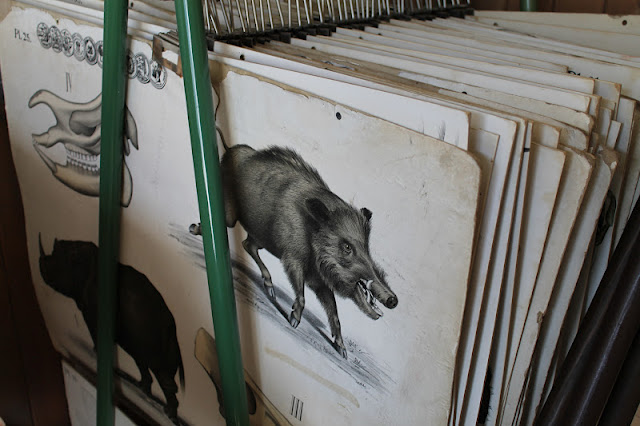 I have always found history fascinating... I find it particularly fascinating to learn about how my own family lived, not so many years ago. It reminded me of when I went to visit my Nanny's house that she had grown up in in Northern Ireland. A similar story... everything left as if it had just suddenly been abandoned... pots still on the shelves, the old range in the corner, the tiles around the fireplace beautiful polished amongst the rubble of a falling down, abandoned house. History is amazing, and getting an insight into the past by stepping into abandoned buildings is the most telling of all. I could have spend hours in there, and could have uncovered a whole lot more, I'm sure. 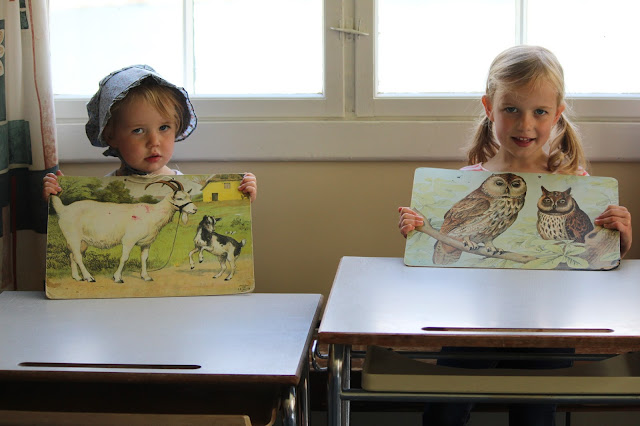 The children's reactions were very different. For Ava, the experience was pure excitement; everything was to be investigated, questions were asked, old books and maps and equipment were handled. She literally drank in the history...

Our Heidi struggled more with the visit... she seemed to grasp some sense of nostalgia... and felt deeply the sadness that rooms once full of children's chatter were now echoing in their emptiness. She wanted the children to come back, to fill those rooms once again... and a little part of me felt just the same. 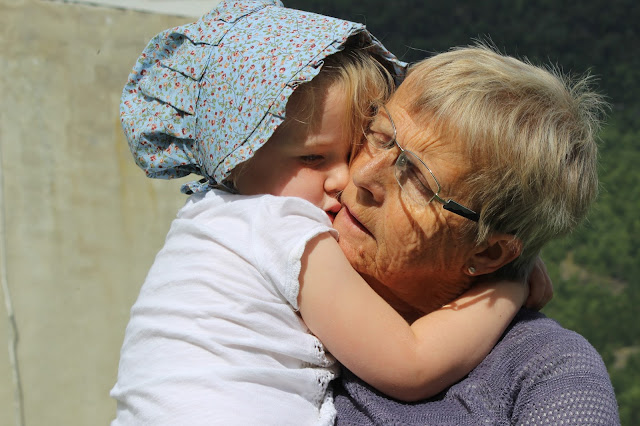 It is somehow sad to think that a building that was once a hub of children's learning, laughter and games is now empty apart from the occasional gathering. The children have grown up, and many have moved on. The old school house stands empty and cold, and in stark contrast to how it was in days gone by.

A forgotten relic, a hidden museum... telling a story, that I, for one, do not want to forget. 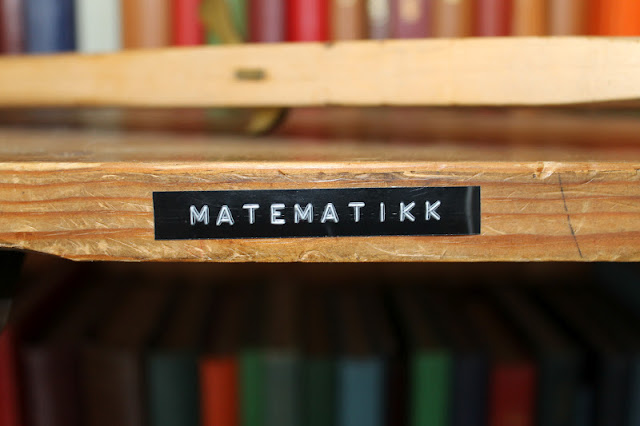