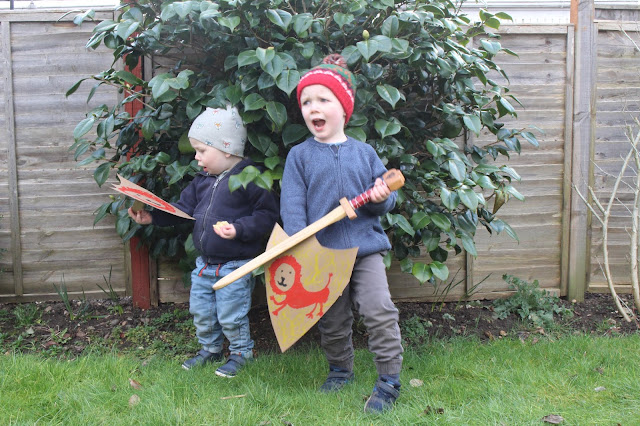 Since the new year we have been immersed - hook, line and sinker - in The Chronicles of Narnia by CS Lewis. I read the infamous "The Lion, The Witch and The Wardrobe" as a child, but the others have been uncharted territory for me and it has genuinely been an absolute feast!


Every night, after bible story and prayer, the children lie tucked up in their beds and I settle into a cosy corner and have to exercise every ounce of self control to not read more than one chapter (who am I kidding, most nights they persuade me to at least read the first paragraph of the next!) 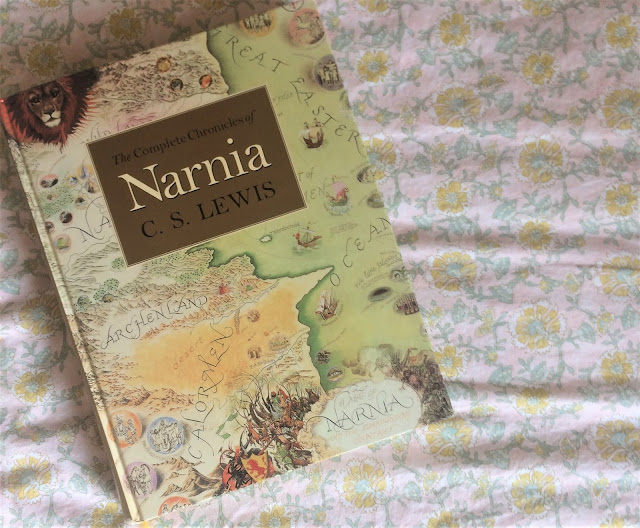 All four of them have been completely absorbed in the stories (even Elias who hasn't actually partaken in storytime, but has gleaned enough by process of osmosis from the others!)... swords and bows have become tripping hazards in our home, and "FOR NARNIA!" is a cry our youngest likes to shout as he runs around. I even discovered my girls clambering out of their wardrobe with disappointed faces that "it hadn't worked". They have tried every means possible to get into Narnia to no avail! It has formed the basis of most of their imaginative play over the past few months, and has led to some fascinating conversations. 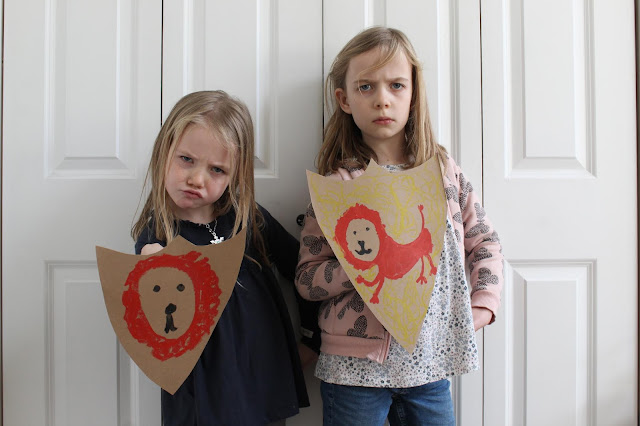 Perhaps the most beautiful gift of this season has been the deep and meaningfuls that have sprung up as a result of the books. Lewis presents life in an epic fanstasy world, but the parallels are incredibly evident and meaningful... you can't read the stories and not see the intricate reflections of the gospel. What has been most significant is that the conversations have been instigated by the children. They have made the connections and voiced the questions... they have seen vivid parallels and understood theological concepts in a new way... it has been thrilling and deep and wonderfully exciting to see the penny dropping. 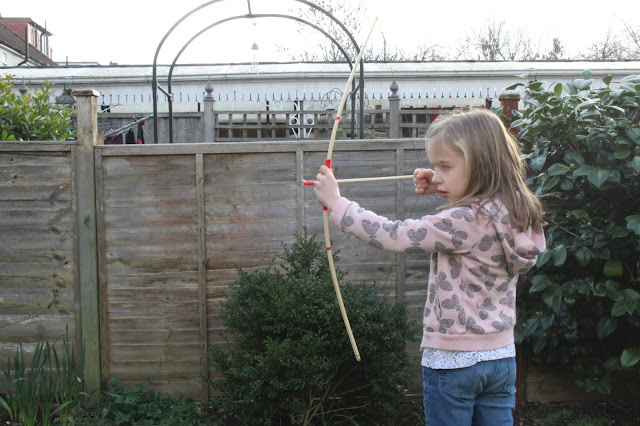 For me, it has given me a whole new appreciation for CS Lewis and his craftsmanship as an author. Literally the intricacy and depth of writing, the creative imagination and the genius underlying biblical imagery have been utterly stunning. I'm now excited to read some of his adult literature again and perusing my shelves for my copies of "Mere Christianity" and "The Screwtape Letters".

Every time we've reached the end of the next book, we've cosied up on the sofa on a Saturday night to watch the film (the rule in our house is that you don't watch the film until you've read the book!) - we've enjoyed both the new adaptations and the BBC classics, and have been disappointed that there don't seem to have been any dramatisations of The Magicians Nephew, The Horse and His Boy or The Last Battle (if you know of any please let us know!!) 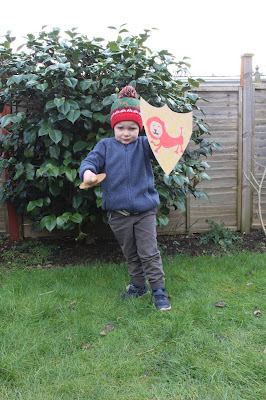 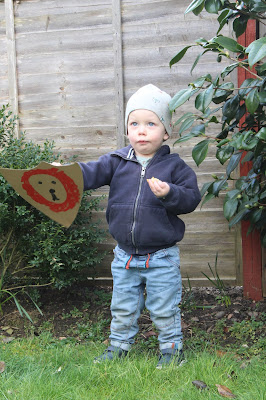 We're are now five chapters away from the end of the last book, "The Last Battle", and I'm already trying to brace myself for the children's grief when it's finished! I fully expect tears - and not just from them! If you haven't read them with your little people, I highly recommend! Our 6 and 7 year olds have especially benefited, and I expect I'll read them again with the boys in a few years!

In the meantime, you'll probably find my girls cosied up with a fur coat in a wardrobe somewhere - still trying their best to get there!