Anyone who reads this blog regularly will know pretty well that our eldest is a big fan of lions. And so, on Friday morning, after we'd gone through the normal routine and I'd suggested to the girls that we could bake some bread, it came as no surprise to me that "Lion Bread" was the order of the day... 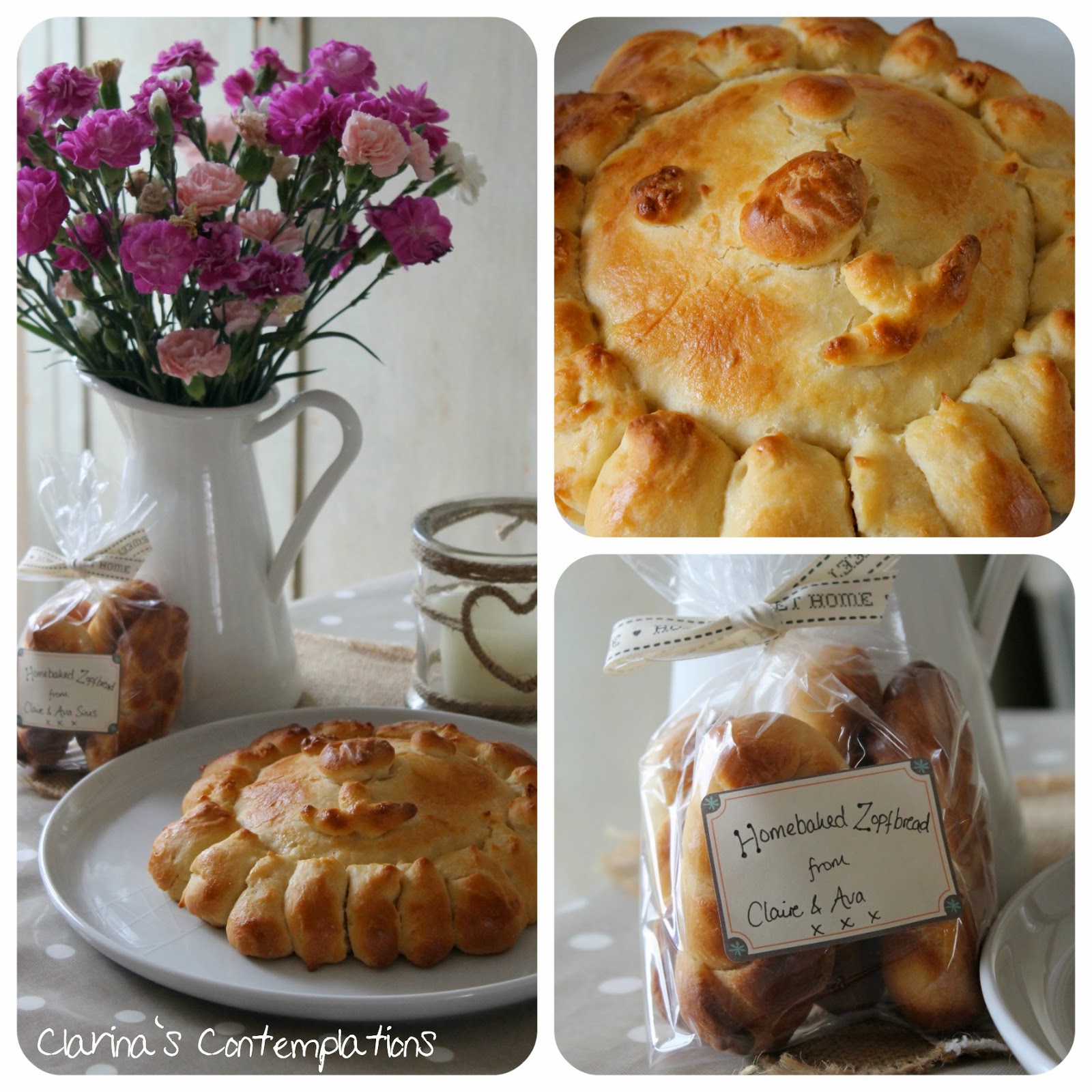 Zopfbrot is a fairly regular bake in our home. It's dead straightforward, doesn't have any funny ingredients and tastes DIVINE straight out of the oven with a bit of butter and jam. It takes time - there's a fair bit of waiting for dough to rise - so we always write out a morning to make it. But at that first bite, it's worth every second! With two little ladies also eager to help out, it's a fairly foolproof recipe that's pretty difficult to ruin, which is always a bonus. Zopfbrot is a type of Austrian/Swiss sweet bread that somewhat resembles brioche, and it became regular staple for me when I was living on the Swiss border of Austria. Ten years after moving back to England, and I'm still baking the stuff. 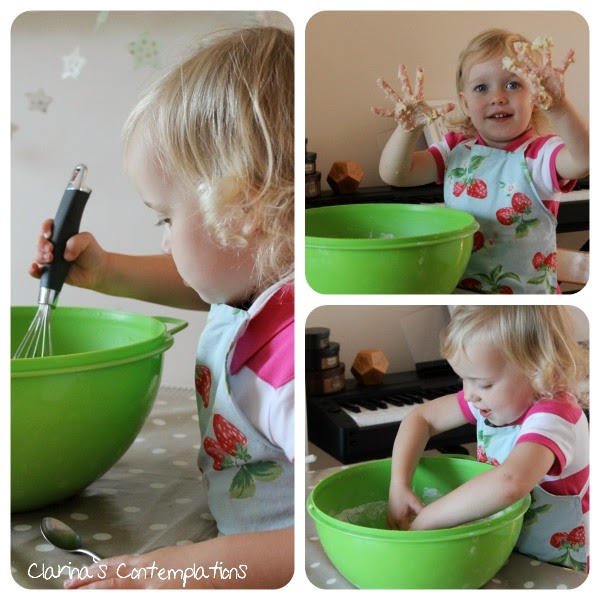 And so we donned our aprons and set to work; pouring, mixing, kneading and rolling. We had great fun and were totally chuffed with our lion bread by the end!

Of course, we couldn't resist packing up some Zopf rolls for our friends and family!

So in case you have a free rainy morning ahead, and would like to try your hand at some good old fashioned Swiss sweet bread, here's a little how-to for you all.

And if you really fancy getting into the spirit of it all, just plait your hair and yodel as you work! 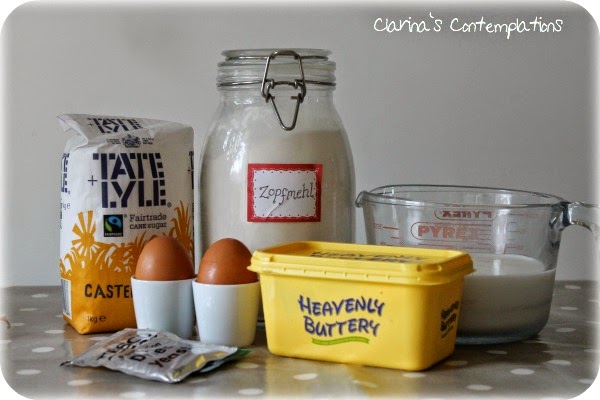 - Warm the milk in a pan until it is lukewarm.
- Remove 2tbsp of the milk into a mug, and add the yeast and 1 tsp sugar. Stir until well -mixed and put in a warm area until the mixture is creamy and begins to rise.
- In a mixing bowl, mix the rest of the milk with the eggs, sugar and salt and the melted butter with a whisk until everything is mixed in.
- Add the yeast mixture and gradually work in the flour, a bit at a time, until you are able to knead the dough (you can add raisins too if you like).
- Knead the dough for approximately 5 minutes, cover and then put in a warm place to rise for approximately 1 hour, until the dough is approximately double the height (I usually put mine in the oven on the lowest temperature setting).
- (Cue opportunity for stories, puzzles, games and general merriment)
- Lay the dough on a floured surface and knead it again for approximately 5 minutes
- Cover and leave the dough to rise in a warm place for another half an hour. Preheat oven to 170 degrees

- Shape or plait your bread and leave to sit for 15 minutes
- Glaze the bread with egg and place in the oven for approximately half an hour
- EAT and enjoy! 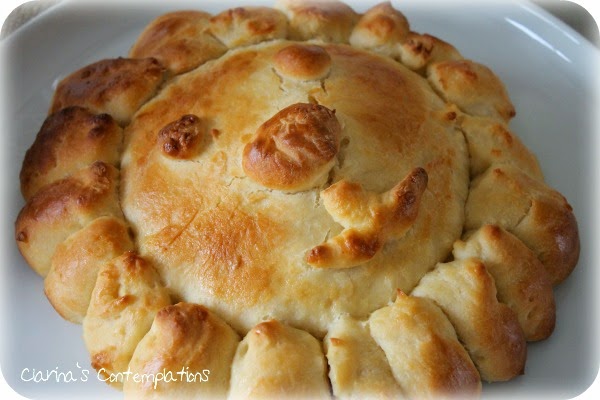