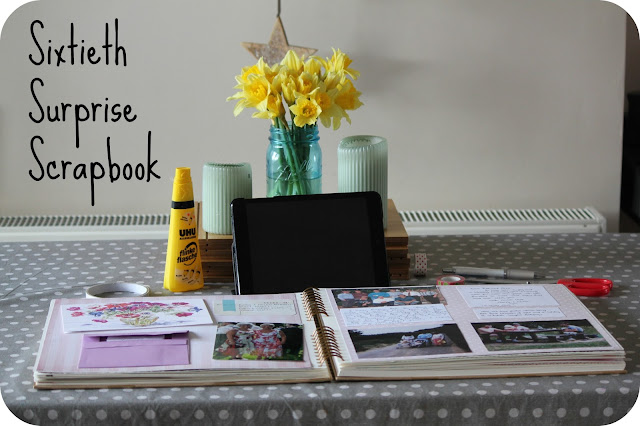 With my parents 60th birthdays looming, and a busy few weeks ahead, I set my mind to wondering what on earth I would do for their special birthday... what do you get for a couple who had done so much for me? Who didn't particularly want for anything? What could I do as a stay-at-home-Mama with limited resources?

I pondered the question for a few days, and gradually an idea began to form...

It was a simple idea, really... Messages and memories from 60 people past and present. People who had loved them, been loved by them, influenced them and been influenced by them over the years. I made a list of sixty names and began the emails, phone calls and Facebook messages. I thought people would probably be up for being involved, I knew my parents were held in high regard...

I was not prepared for the avalanche of affection I was met with. 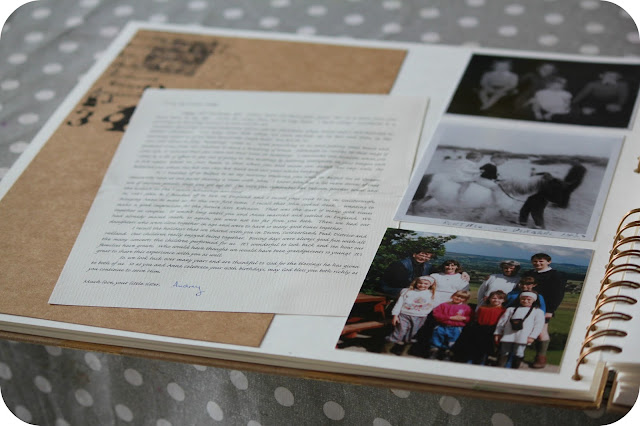 Within hours of the email going out, I had a tonne of positive responses, and a few more recommendations of email addresses and contacts I should try and follow up. After a sneaky look through their address book, in which I photographed every contact I myself had no contact with, I was armed with a few more. 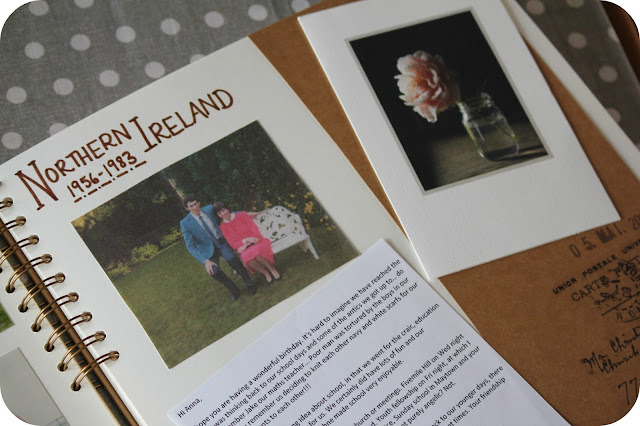 There are far, far more than sixty entries in the scrapbook, evidence of years of faithful friendships and sacrificial time... evidence of the significance my parents have had, these past sixty years, in so many peoples lives.

And gradually, over the next couple of weeks, my doormat greeted post from all over the world, as little handwritten envelopes began to arrive.

And a good few emails too. 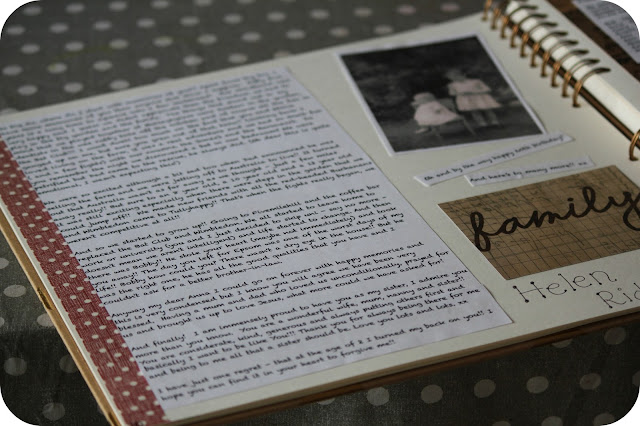 There were some comedy moments... phoning up people who I haven't seen since childhood, and forgetting that my married name would mean absolutely nothing to them; the horrifying realisation on holiday that I had asked my Mum to bring in our post and my sister who came to the rescue (thankfully, Mum's lack of glasses meant she didn't see the names staring up from the back of the envelopes!), the phone call to my Dad's work when he was away on business so I could finally reach his team, that got redirected to his mobile and ended up waking him up at 2am (oops! I hung up!) There was a whole week of staying up till at least 1am to try and piece the whole thing together, by the end of which I was shattered.

But do you know what? The look on their faces on Friday night when I handed it over made it all worth it... there was a lot of laughter, a few tears, a number of disbelieving gasps... almost three hours of reading every single word. 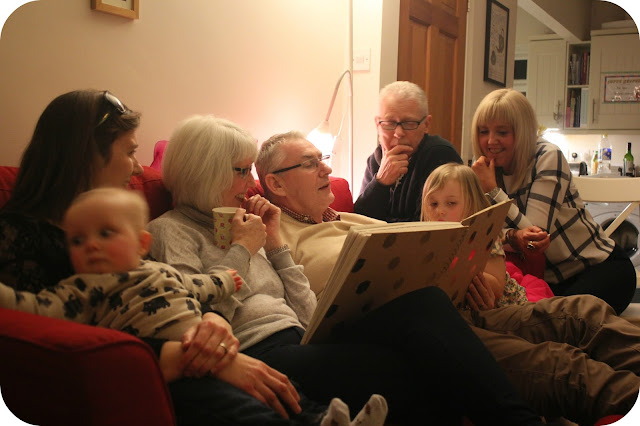 SO thank you to everyone who took part... you can't possibly know how much it meant to my parents to hear those words of encouragement and recognition. It was a beautiful tribute to two very cherished people, and I'm so humbled to have had the honour of them as my parents.

And if you know someone with a big birthday coming up...? Why not get on your email and give them a surprise they won't ever forget!