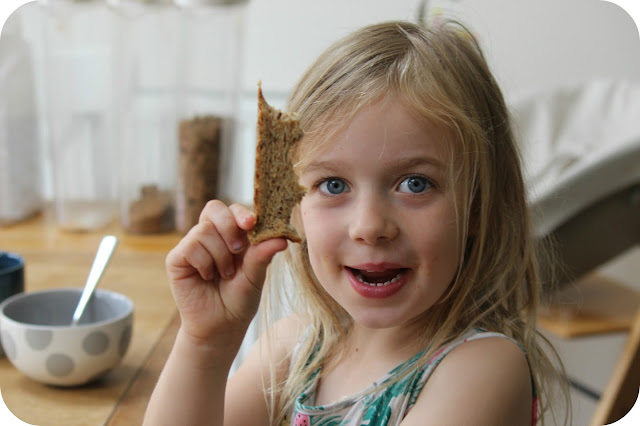 Today marks one week since our children broke up from school. One week since we have officially been in holiday mode, and one week since we implemented our summer goals (read more about that here). Starting each day well was high on my priority list. In term time, the mornings are rushed and chaotic, and all too often characterized by frustrated calls and copious repetition. I had determined to try and establish a routine over the next six weeks that would carry us into the new academic year in a slightly more calm and purposeful manner.

One week in and we are loving it.


The girls are up any time after 7am, at 7.30am, they head downstairs and do their chores while I get the baby fed and the boys dressed. They have been fabulous little helpers, and them taking on some of the household work in the mornings has changed the whole dynamic of the day's start. I'm working on a post on the chores and should have it up in the next few days - its a game-changer. Seriously. I only wish I'd cottoned on sooner! 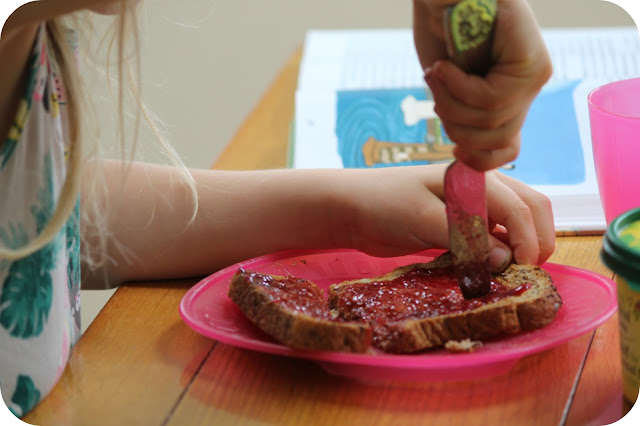 Anyway, by 8am, chores are done and we're ready to sit at the breakfast table. I'll normally get everyone served up (I'm the only one allowed to pour milk round here - too many accidents!) and while they're tucking into their cereal, I'll pop Elias back up to bed. He generally only copes for about an hour before he's ready to hit the sack again. These babies and their sleep, hey?!

Hymn
One of the things I wanted to do this summer, was to help the children engage with some of the older hymns that are in danger of being lost to the younger generations. I was keen that the children would be familiar with the deep, rich lyrics of some of the classics, so our plan this summer is to learn two of them... 'The Doxology' and 'To God be the Glory'. I'm hoping we can learn a little bit about the hymnwriters and their stories too, and share how God uses people's stories with their gifts to produce some timeless works. One week in and we've pretty much nailed the Doxology already, and its a great way to start our time together. Those words centre our hearts where they're meant to be before another busy day begins. 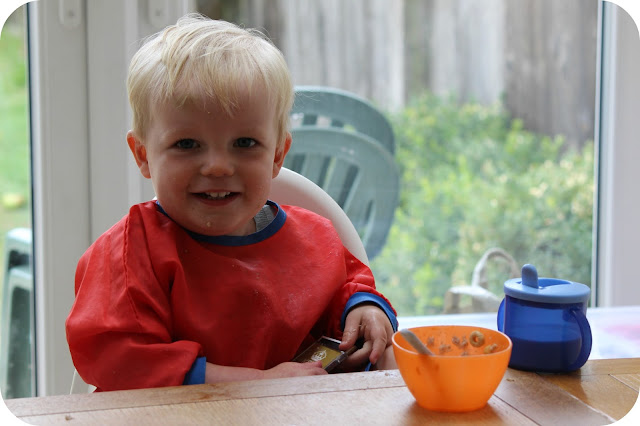 Scripture Memorisation
This has long been on my to-do list, and I've been really wowed by how quickly children memorise - they are so much quicker than me!! Even Jonas has made good headway on memorising Deuteronomy 7:9 which was our memory verse last week... and he's two! (By the way, I totally underestimated him... I didn't expect him to learn the verses at all, but as I've been teaching the girls, those little ears have been picking it up too! Big wake up call for me not to underestimate our littlest ones when it comes to memorising truth!) We're using Children Desiring God's Fighter verses for a bit of direction, and they also have some pretty good tips on how to memorise. I highly recommend. We run through it a few times together with actions, and often the children will then want to say it alone too!

Bible Reading
We read a very small chunk... literally a few verses. We're working through the gospel of Mark. It's short and snappy and we'll ask a few comprehension questions afterwards to check understanding. Sometimes the children will have questions too... we're fairly free with it! 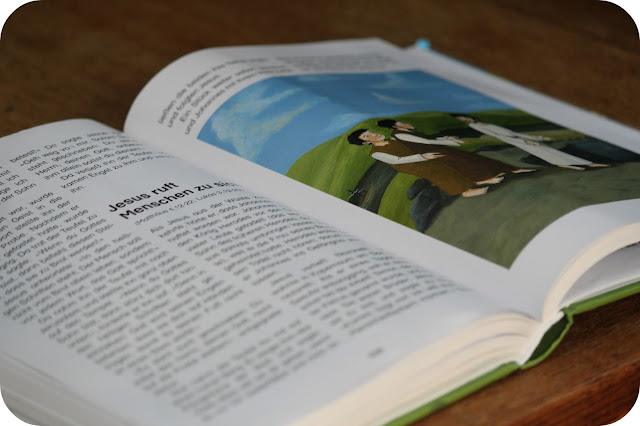 Prayer
Each of the children pray and then we finish off usually. Jonas loves a good long rambly prayer, of which we understand perhaps 10%, so we usually encourage him to an "Amen" after a minute or so! Its an opportunity for the children to pray through what we've read or sung or memorised, and for them to share any worries or concerns they have with the Lord. It's lovely to look on.

After that, we're free to let the day take us where it pleases... there might be homework, or garden play, or an adventure to head out on. Each day looks different, but grounding our mornings in this way has reaped so many benefits already. It's helpful to maintain some kind of structure... it means all the children are up, dressed, teeth brushed, hair done and the kitchen is looking fairly decent by 8am... but most importantly we are establishing a habit that we hope will anchor them their lives long... learning the lesson that routing their souls to the Lord at the start of the day will shape and mould that day through the lens of the gospel. 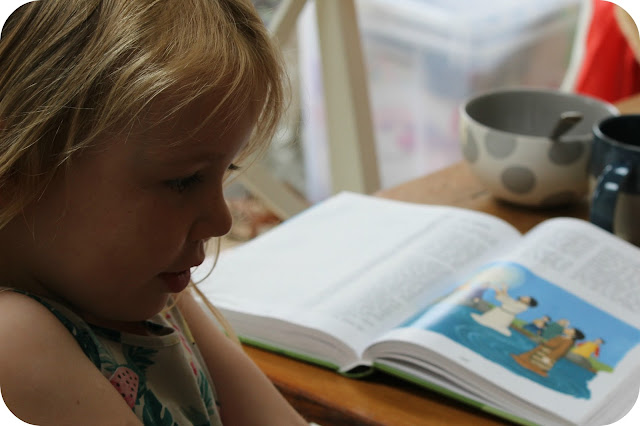 And shall I tell you something else? It has been profoundly beneficial for me too. With a very small baby, my devotional life has been somewhat lacking... establishing this habit has helped me in ways I didn't expect too.

Of course, we're only one week in... I'm not naive, and so far its all run very smoothly. I have no doubt that at some point over the next couple of weeks we will have a train crash morning. But you know what? Train crash mornings are part of parenting little people and its all part of the ride... establishing habits, teaching the art of self-discipline, training our children in the ways of the Lord are never going to be a walk in the park... but oh so very worth it!

Do any of you have a family devotional time? What does it look like? How does it work? I'd love to hear!

* PS - If you're a parent of teens or tweens, I recognise that being up, dressed etc by 8am is highly unlikely... breakfast at 10am (or later!) might be a better shout! We're just in that phase where our smalls are up bright and early!!
Posted by Clarina1985 at 06:30

Email ThisBlogThis!Share to TwitterShare to FacebookShare to Pinterest
Labels: Parenting