A bit of an annnouncement...

Normally, when Comic Relief and Sport Relief come round, I kick myself for not thinking a bit creatively about getting involved... I am not a runner, so that's never an option! In the past I've taken part in crazy hair days and red nose wearing and so on, but never anything of epic proportions.

This year, that's all about to change.

Ava (aged 2 and a half) and I are taking part in the Team Honk Relay - a nationwide endeavour by around 200 bloggers to transport a baton from Lands End in Cornwall all the way up to John O'Groats in Scotland in a zig-zag route incorporating 38 regional teams. All the money sponsored will go to Sport Relief - our aim is £20,000. As one of the biggest UK fundraising events, Sport Relief brings the entire nation together to get active, raise cash and change lives. The money raised by the public is spent by Comic Relief to help transform the lives of some of the poorest and most disadvantaged people both at home in the UK and across the world...

SO WHAT ARE WE DOING? I hear you cry!!

Well, Ava and I are jumping on board on the London leg of the relay. By the time you read this post, the baton will already have travelled by foot, by bike, by motor, by buggy, by inflatable horse, scooter and boat and will currently be travelling somewhere in the region of Dover...

On the 5th of February, the baton hits London and that's where we come into play... literally... in a grand old game of...

Yes, its the "Team Honk" take on Monopoly... a group of us will be covering the Monopoly board in one day. Between us, we will visit every Station, Street and Stop, dressed up as the Monopoly board counters or characters - Ava will be a fluffy scottie dog, and I will be donning a top hat, monacle and moustache... yes, there will be photographic evidence...

Ava and I will be meeting the gang at Oxford Street and carrying the baton by buggy and scooter around 8 of the Monopoly Stops - Oxford Street, Marylebone Station, Euston Road, Kings Cross, Liverpool Street, Whitechapel, Vine Street and Fenchurch Street. We'll be on the road for around 4 hours, which may not sound a lot, but is a big deal for a 2 and a half year old... (She will be buggy bound, but its a lot of sitting!)

Sport Relief is a fantastic cause, and Ava is as keen as I am to take part. Most mornings, when we come downstairs, she asks when we are going to London... "to get money for the children who have no food and no mummys and daddys" What an opportunity to explain to your two year old how blessed she is, and that she can play a part in helping those less fortunate than she is.

So here's the challenge - will you sponsor us?? £1 is enough to buy a meal for a UK child living in extreme poverty. If every one of the 800 or so readers I get every day donated just £1, it would be enough to help 16 mothers living in poverty in Bangladesh set up their own small businesses and provide for their families for the long term...

What a great cause!

Please will you click on the link below and sponsor however much you are able to give - even the smallest gift can make a difference...


Thanks so much! We look forward to telling you all about it!!! 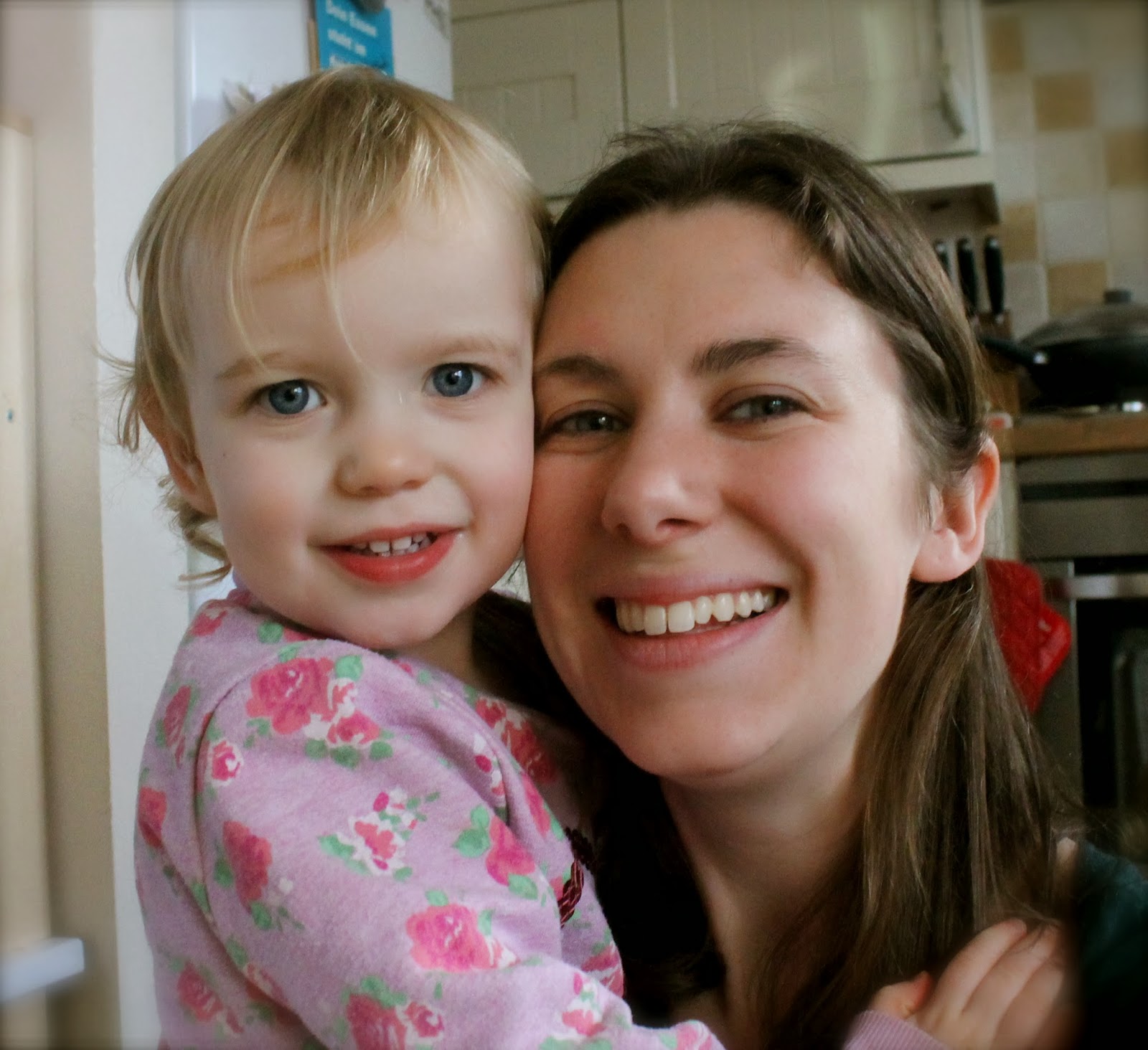 The first ever Sainsbury’s Sport Relief Games take place from Friday 21st to Sunday 23rd March 2014. The public can join the fun and games by running, swimming or cycling their way to raising cash at over a thousand venues around the country, including the landmark events at Queen Elizabeth Olympic Park. 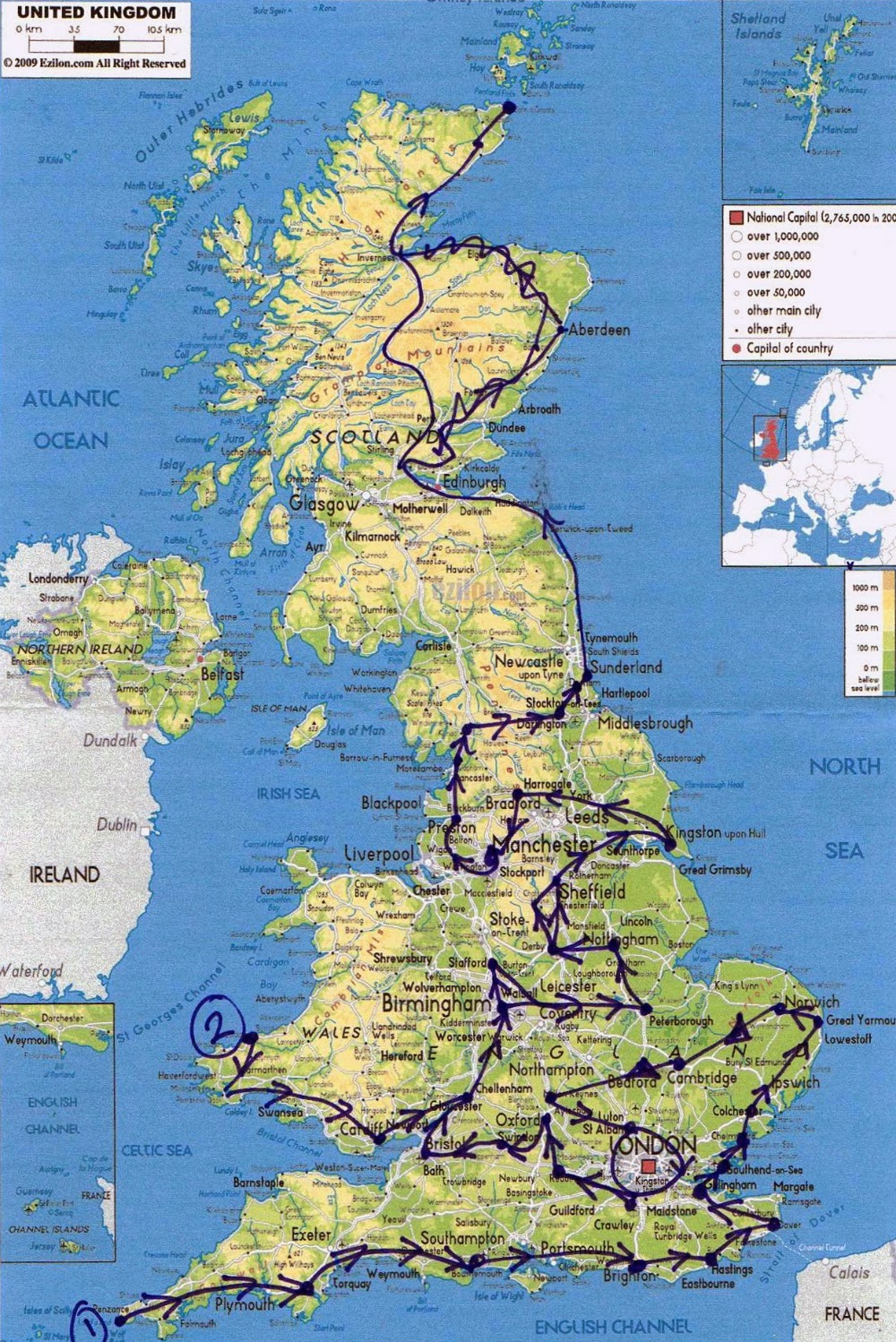