2014... I think it will always be a year I hold dear to my heart. The calm after the storm... the beauty after the brokeness... the year I began to learn how to live our new normal.

A year of healing. 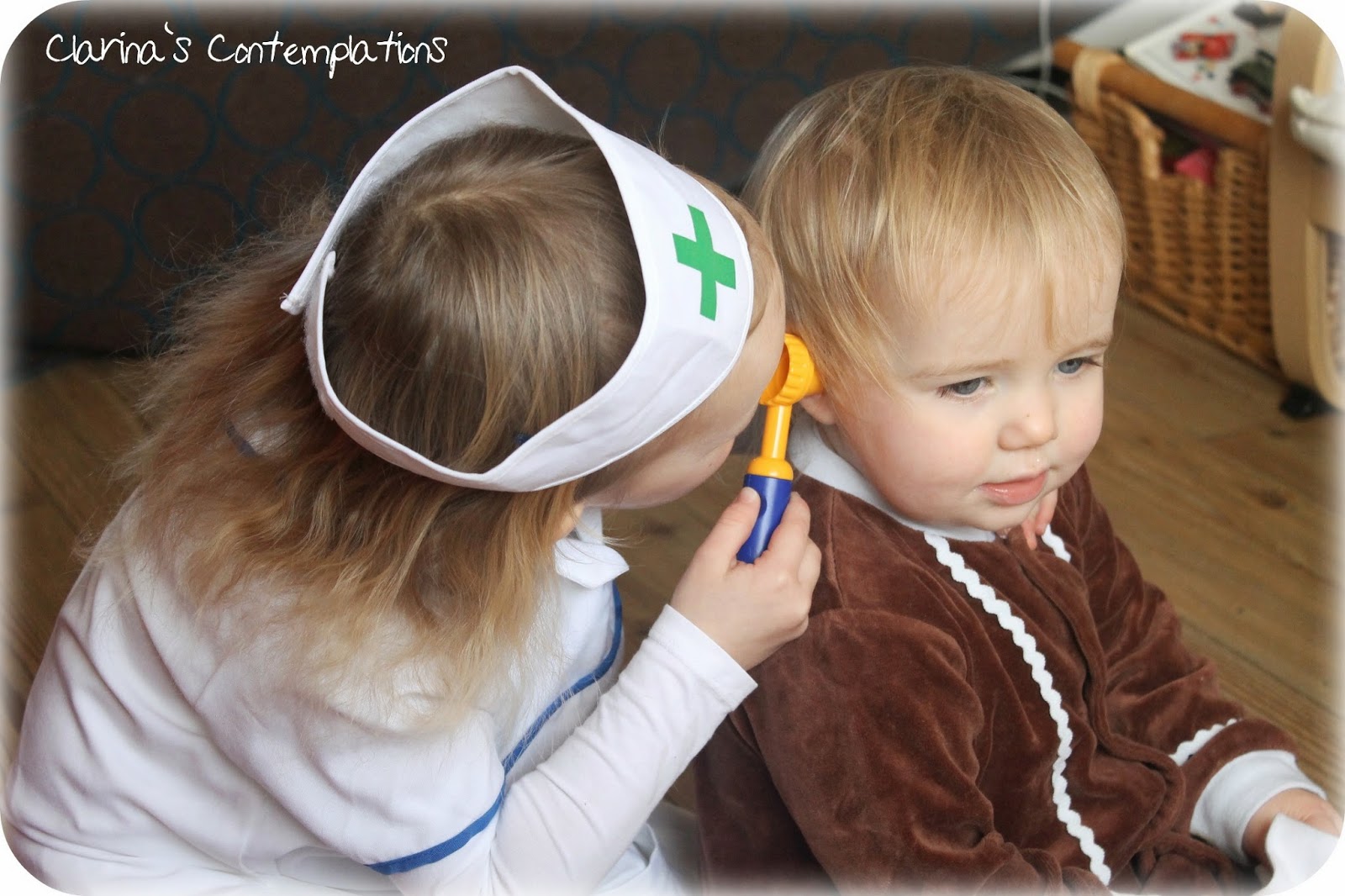 We were all wrong.

She is not healed. Her arteries are so much better than they were, but they are still a long way from being right. And the signs seem to say that they have given up fixing themselves.

Yet we have been healing as a family. In so many little ways. Learning to rest in the truths of God's character that we saw so powerfully at work in the midst of the trauma. Learning how to cope with the fear that strikes every time illness hits.

My heart has been healing... even though Heidi's has not.

But this year we have been learning that that is OK. That it doesn't mean we have waved goodbye to joy, or hope... in some ways, it has heightened them. There are so many things that I will never again take for granted. So many ways that the Lord has shown me his unending love and care for us... and the reaches to which he will go, that I would never have seen were it not for these past 18 months.

We have been learning, as a couple, to trust our little girl into the Lord's hands... not an easy task, but I'm learning, slowly but surely, that he has our little girl totally in his care, and there is nothing and no-one who can change that. What relief there is in that. 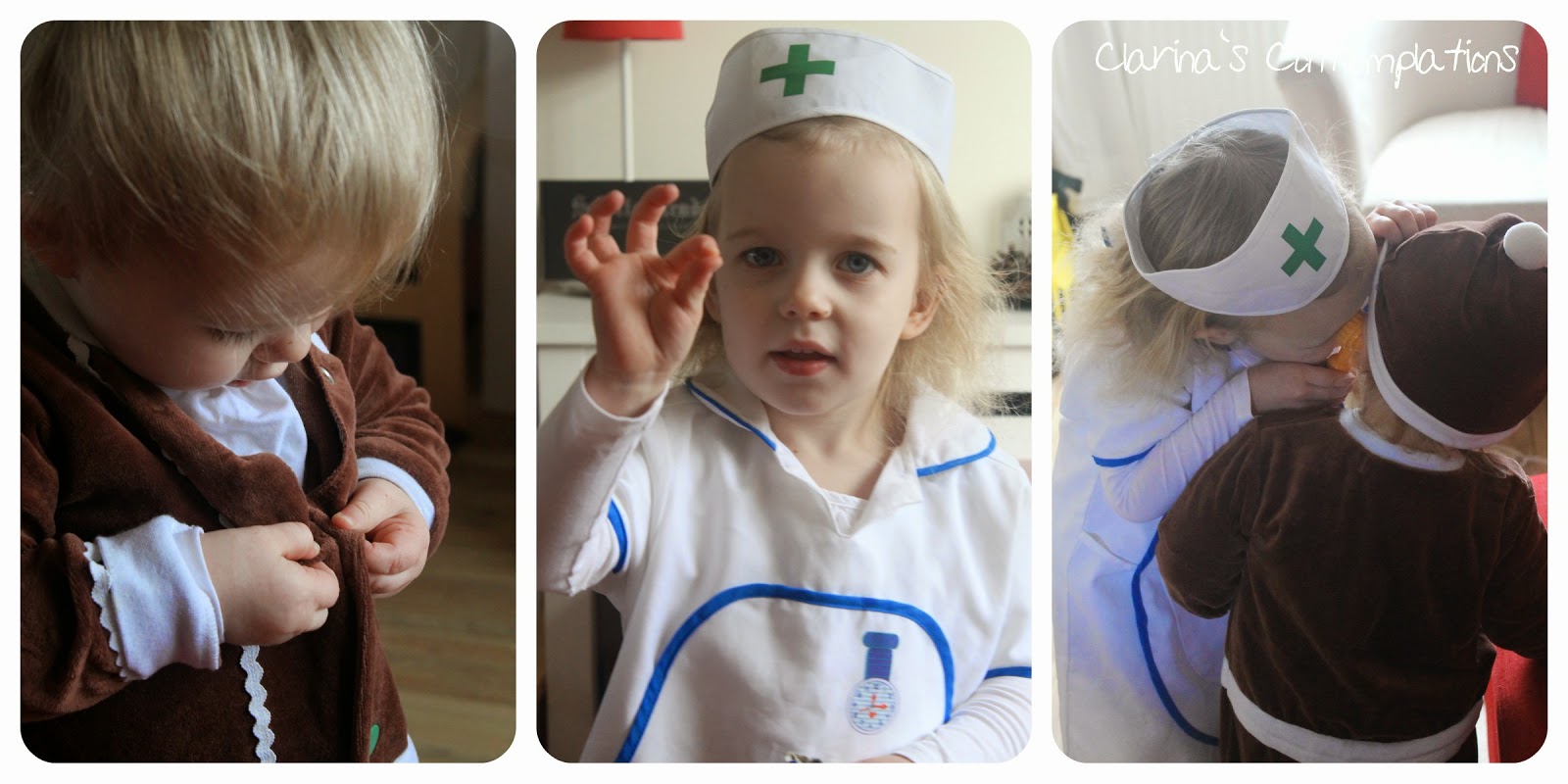 Ava, meanwhile, has been learning to forget. For months after Heidi's illness, and into the beginning of this year, I saw the scars on our big girl too. Things that would jerk her memory. Worry lines etched across her face when she asked about Heidi's heart. Recollections of hospital, and her time away from her Mama and her baby sister. Over this year, I have watched with relief those worry lines fade. The reality of a vibrant, fun-loving, cheeky little sister overcoming her memories of that little chubby body covered in wires and tubes. We still talk about it, we pray together for Heidi every night. But that anxiety that I used to see in her has been replaced by the reality of the everyday. Just like it should be for a three-year-old.

And Heidi? Well, Heidi has been learning this year how to do everything an almost two-year-old should. She is learning to say "No!", she is reciting the entire script and soundtrack of Frozen, and she's generally creating havoc wherever she goes... in a darling, cheeky, loveable kind of way. And I look at her and just think how blessed we are. How could we not heal when we have been so blessed with the gift of these little girls?

I am thankful for so much this year... thankful for respite, thankful that I have remembered how to get stressed about stupid little things like busyness, and where my car keys are and another broken toy. I never thought I would care about any of those kind of things again. There is a perspective in trauma and hurting and pain which is such a gift, but sometimes its nice just to remember how to freak out over something silly and small. And it shows me how far we've come.

Again this year, I have learnt that our God is faithful. That he cares about the smallest details of our lives. That he promises ALWAYS that he will bring "all things together for the good of those who love Him". We're still not through the woods, I still have days where Heidi's condition feels overwhelming, I have the occasional nightmare about the reality of how things could still go wrong, but all in all, we are so very grateful for all the love, care and prayers of our friends and family around us.

Most of all, we are thankful to the Saviour... who has blessed us with a year to recover. "We do not know what tomorrow holds. But we know who holds tomorrow..."

Email ThisBlogThis!Share to TwitterShare to FacebookShare to Pinterest
Labels: Heidi's heart, Kawasakis, Reflections on my life