Me and Mine in April

I was super organised with my #meandmine photos this month. So organised, that I actually took them in the first week of April. I guess I was fed up of the last minute rush on the 29th... but I'm glad to say the sunshine has remained for most of this month, and we all look pretty much the same... my bump is perhaps slightly bigger!

Crazy to think that we only have one more #meandmine shot before we become a five... and with baby due at the start of June, its even possible that this April shot could be our last one as a foursome (though I doubt it, I'm not one of the lucky few who's babies come a few days early! What can I say? It's obviously comfy in there!)

April has been a month of sunshine, springtime and giggly girls. We LOVE being out in the garden, and I have spent many afternoons pottering in the kitchen, watching my little ladies engrossed in some make-believe game on the lawn outside. It has been the first springtime since we had children that I've not had to watch them like a hawk, and I'm making the most of it...

We'll be back to square one in just a few weeks!

Dave was off at the beginning of April for his Easter holidays and it was perfect. Lovely weather, having my little family all together, the usual routine out the window. It's lovely for a couple of weeks, but I always do find I'm ready for that return to normality.


I cope best with routine... and so do the girls.

So these next couple of months could be an adjustment for all of us... nothing like having a baby to throw your routine to the wind. I guess I'm wishfully hoping that somehow number three will just "fit in"

For now, here we are. Me and Mine. In April. 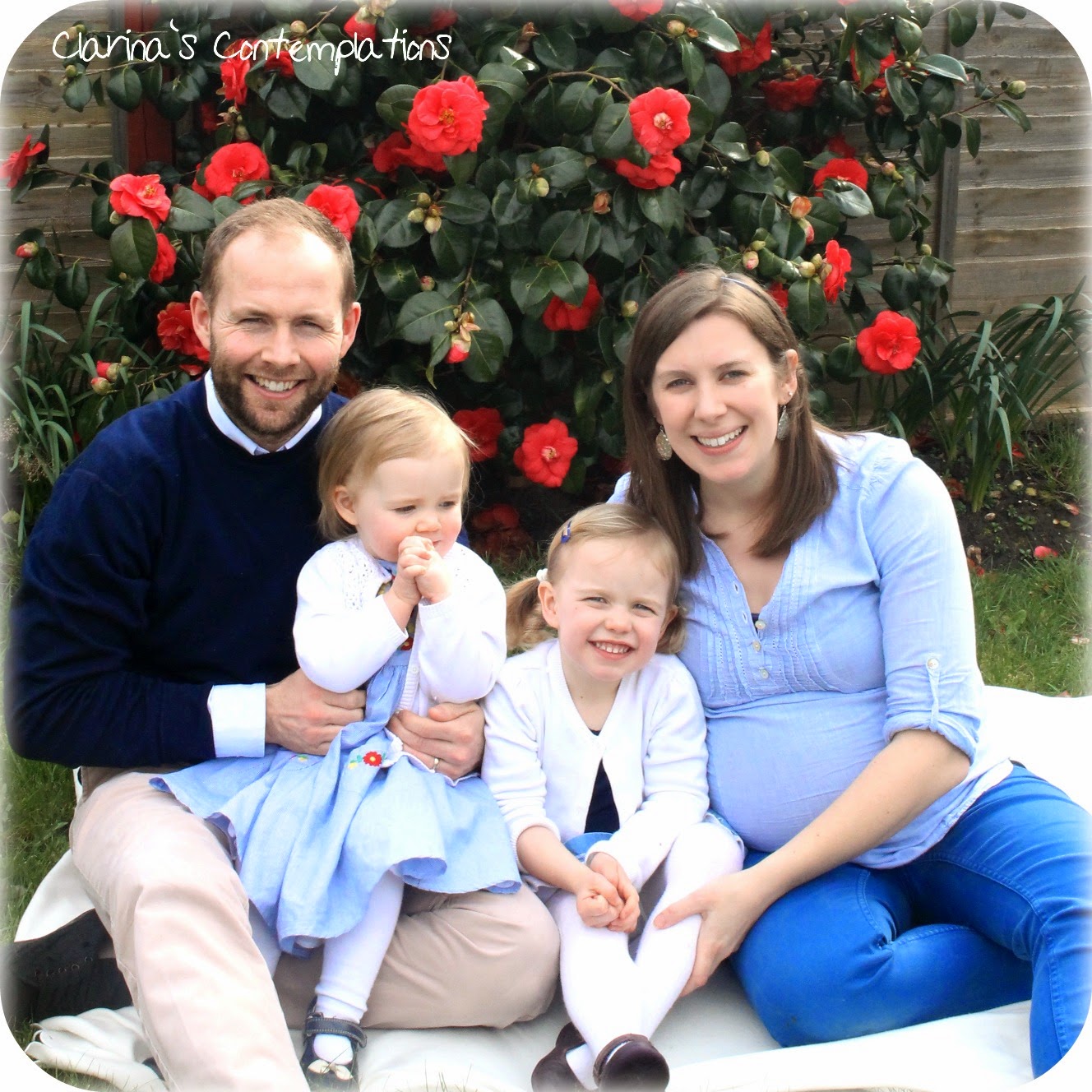 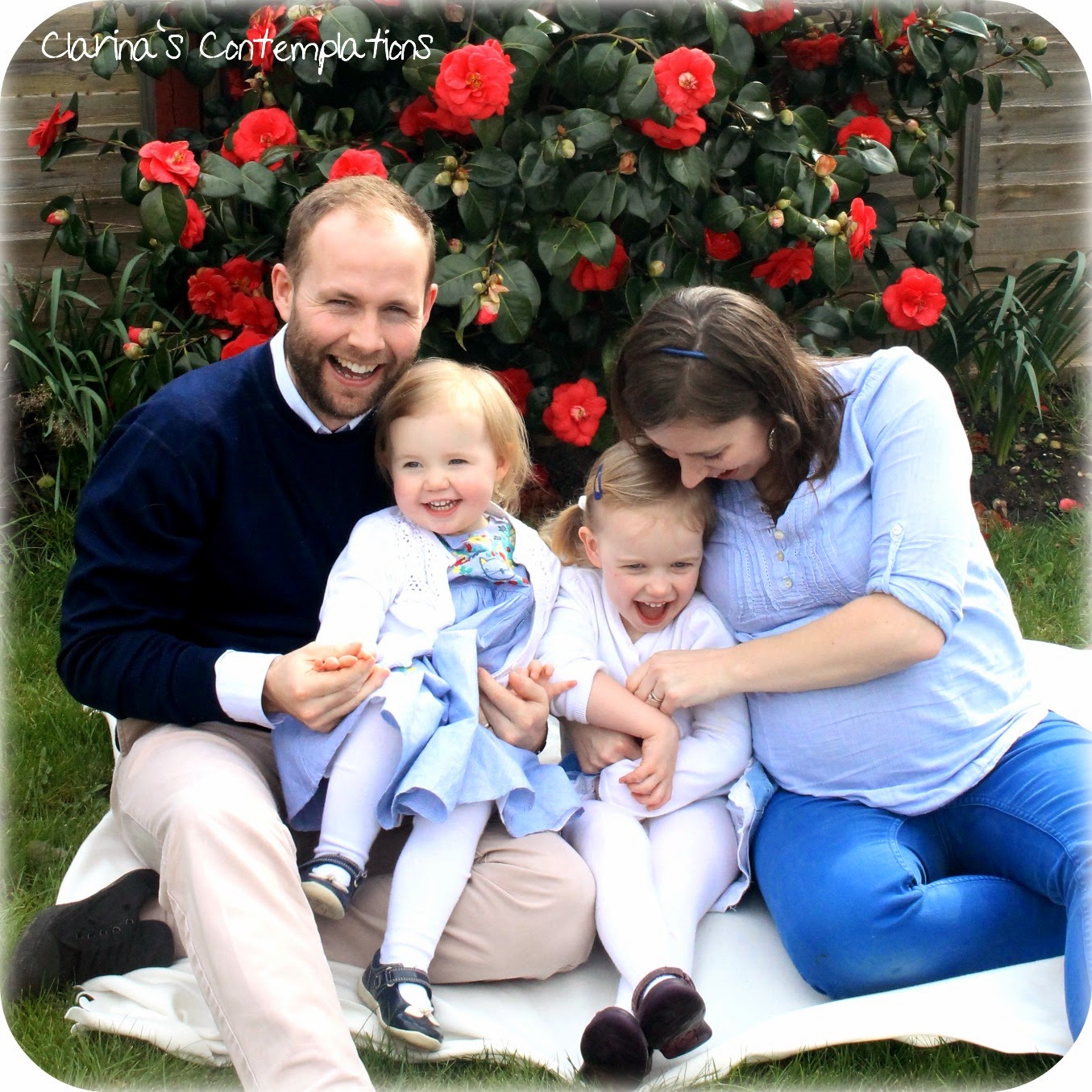 Email ThisBlogThis!Share to TwitterShare to FacebookShare to Pinterest
Labels: Family, Me and Mine, Pictures