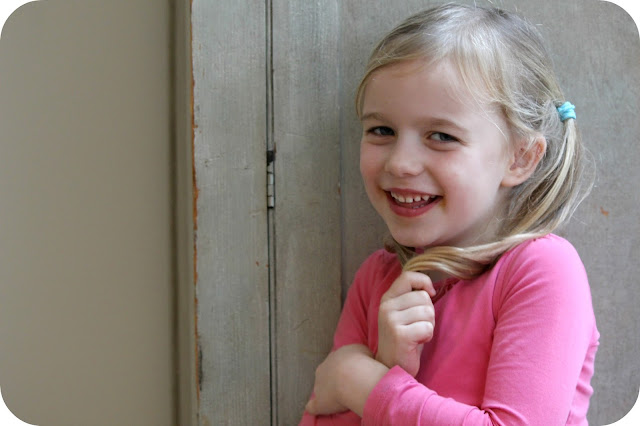 It all began back in November when, after her swimming lesson one week, Ava came to me complaining of a sore foot. We looked at the sole of her foot... And there it was - the little white circular culprit.

It was the first time we'd had to deal with one of these little nasties, and I'll admit, I was clueless. I did a bit of investigation, and it seemed that "Bazooka" was the standard go to for verrucas great and small. And so, we began the treatment, and night by night I would attack that little white dot with the cream, and night by night, nothing changed.

I googled everything... Ever someone with a preference for the natural solutions, I tried banana skin (which appeared to be working initially, but never managed to achieve anything.) and tried to find something, anything, that might enable me to stop effectively burning my daughters skin with the Bazooka every night to no avail. It wasn't fun.

And then Liz came to the rescue!

I had long been following Liz and her oily journey on Instagram, and so I picked her brains. She very kindly offered to ship something to my Dad who was travelling out to the US a couple of weeks later.

And so the wait began. By this point it was February. The gel was doing nothing and so I decided to give Avas poor little foot a break. We had been relentlessly bazooka-ing for 3 months to no avail... 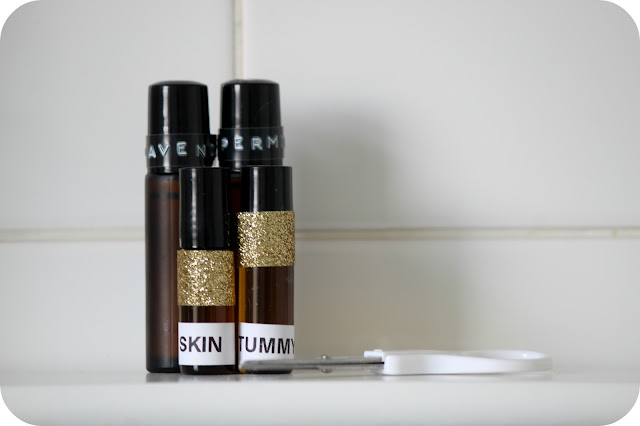 When Dad returned from the US, he came with the long awaited goodies! Two little essential oil rollers that Liz had made up for us - one for tummy support, and one for skin support By this point, the verruca had been resident on Ava's foot for almost four months, and nothing had shifted it. 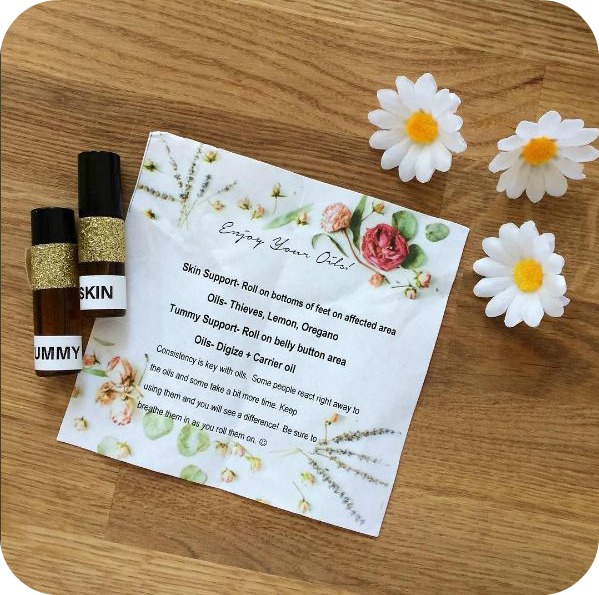 I was eager to get started... I was hopeful the oils would do the trick, after a few weeks of use. We've been using essential oils in our day to day increasingly over the past eighteen months, and I've been super impressed with their ability to support our wellbeing in a natural way.

But I was not prepared for the results we saw.

The morning after using it for the first time, I asked Ava to see her foot. The verruca had changed... It looked almost like it was 'growing out'... Two days later it was gone, and within a week, there was no evidence on Avas foot that it had even been there in the first place!

I love the fact that with a little bit of advice and research (it is VITAL to do research when using oils with kids), I am able to help minor ailments and improve our immune system with these little bottles of natural goodness. No chemicals or toxics or processes or burning skin... Just good old fashioned natural remedies!

Another little exciting development on our oily journey... And no more verrucas round here!!

* Please note... Although I am a huge advocate of natural remedies, I will always take the children to the Doctors if they appear unwell. Our Doctor is a brilliant supporter of trying to relieve illness the natural way, and will often give me advice on alternative ways to ease symptoms, but medicine is important and I'm very thankful for it when my kids need it... I just think they don't always need it as frequently as we think they do!  Please do your research first, and talk openly with the medical professionals... They know their stuff, and are often as eager as you to avoid antibiotics! *