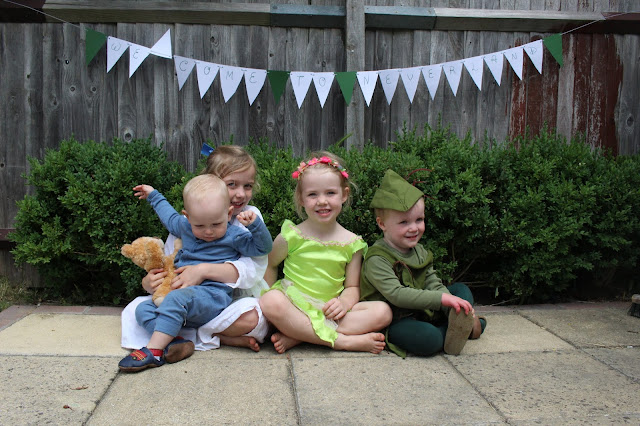 The sun shone, little pirates and fairies and lost boys ran merrily around the garden, Wendy and Tink, baby Michael and our own little Peter Pan lost in all the excitement. Such a fun-filled morning celebrating our Jonas-boy with all his little friends around him!

And the Garden becoming our own little version of Neverland! 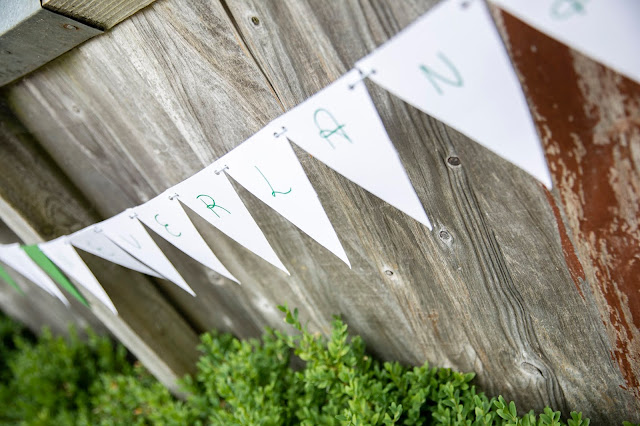 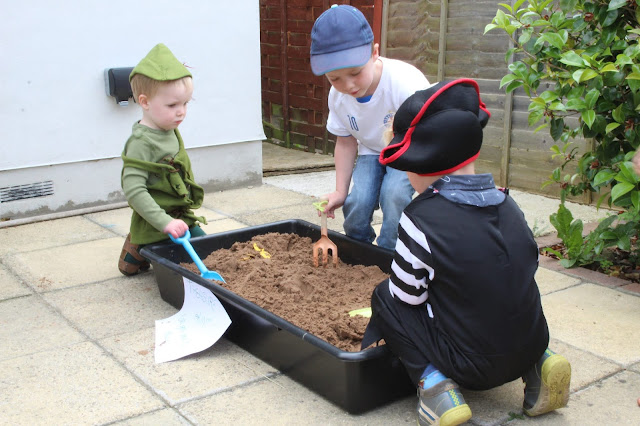 Captain Hook's Treasure Hunters...
Just a huge tray filled with sand, with a tonne of gold coins buried in it. This was a hit with the kids, and they loved digging out all the gold coins they could find! Our little pirates at work! 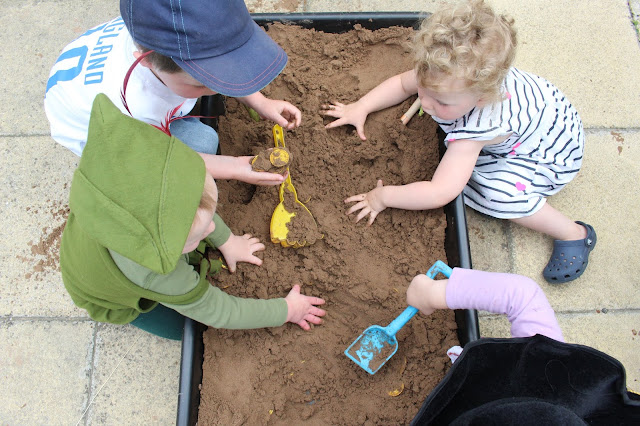 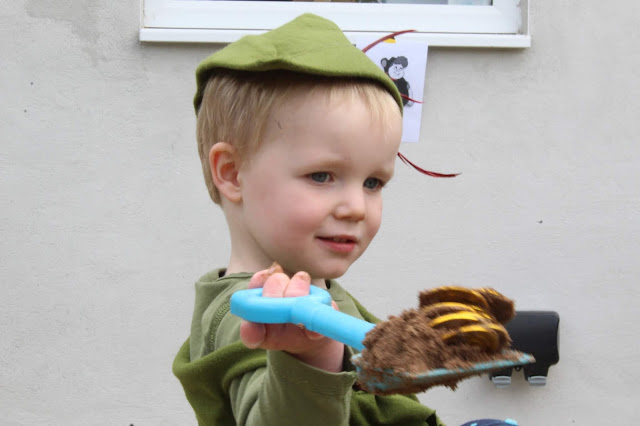 Walking the Plank...
Just two boxes and a plank of wood! So simple, and yet so much fun to be had! 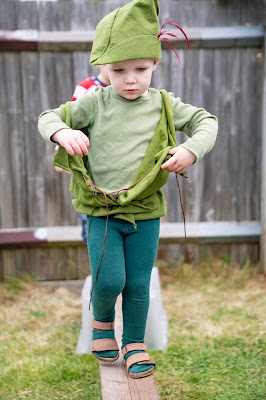 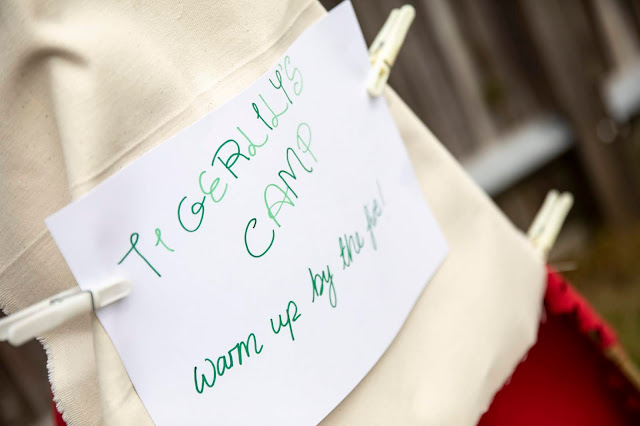 We set up one side of the garden with three teepees made from bamboo sticks, blankets and pegs! And built a little "campfire" in the middle! It made the perfect focal point for the party, and became the choice venue for our Peter Pan Picnic later too! 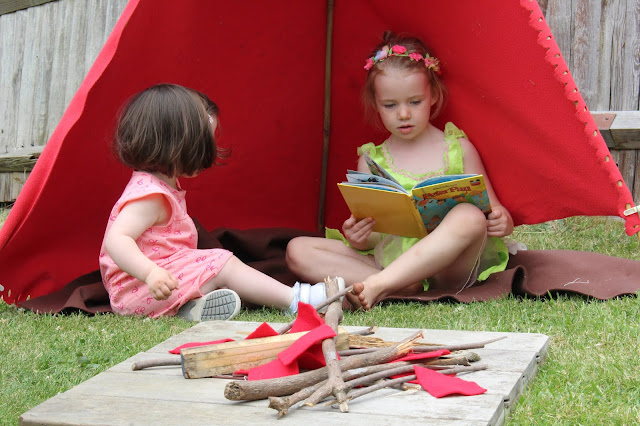 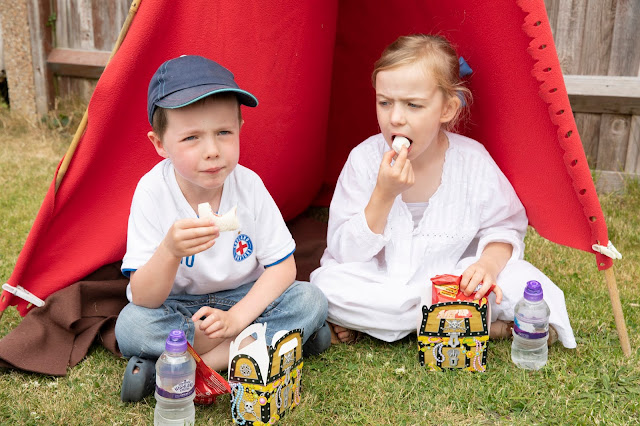 Wendy's House
You can just never go wrong with a "Wendy House" can you! 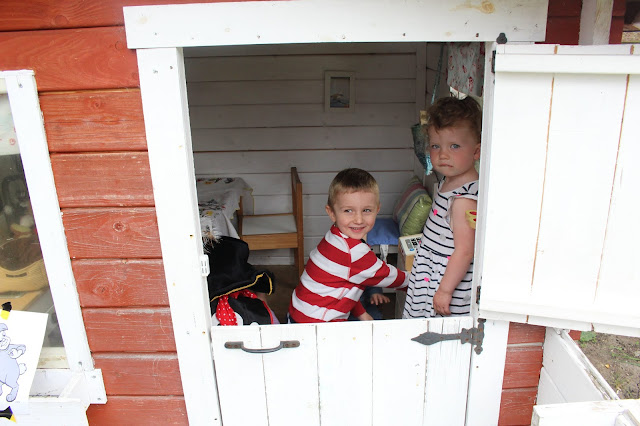 Hours of fun to be had! 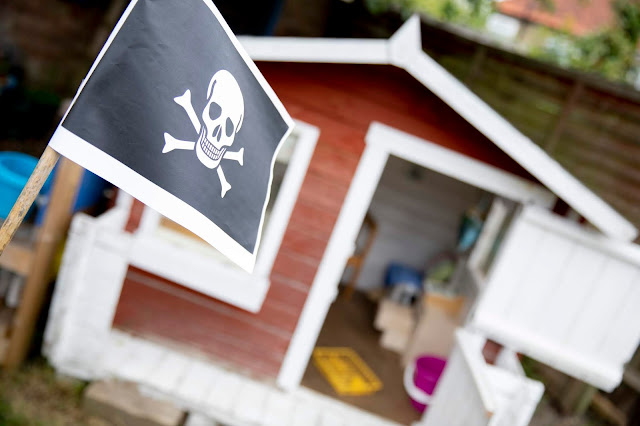 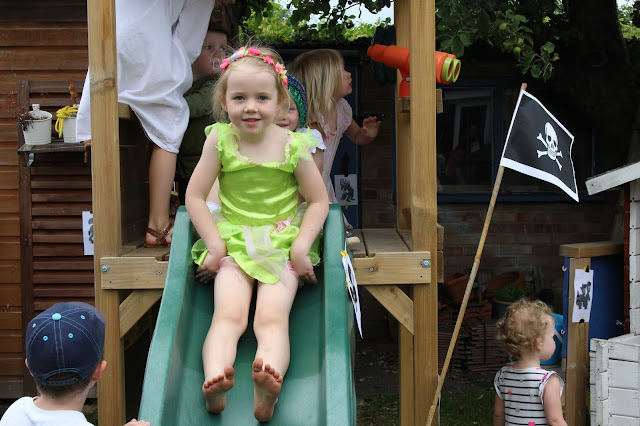 The Lagoon
The last little area we set up was our lagoon! Water play is always a success with little people, and there was plenty of fun to be had in the waters of Neverland! 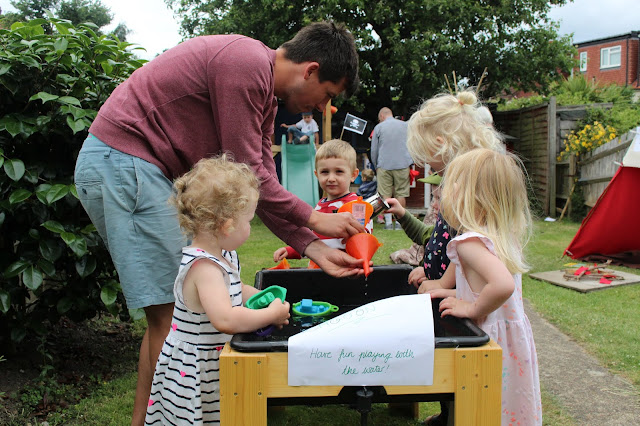 The Activities
No party is complete without a few activities for our little friends! After an hour or so of free play, it was time for some pirate fun! 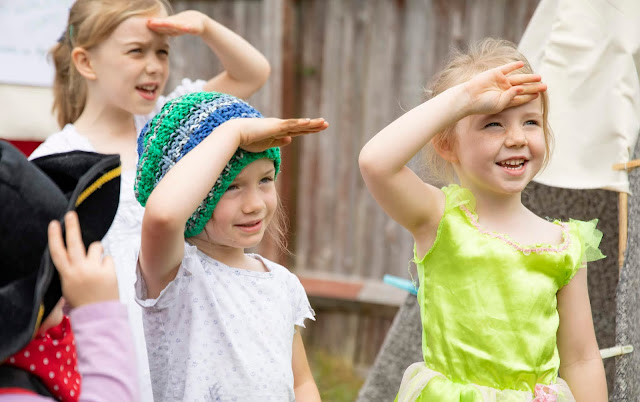 Captain's Coming
Nothing like that classic game of pirate life... the kids had a blast, and got fully into the spirit of it! 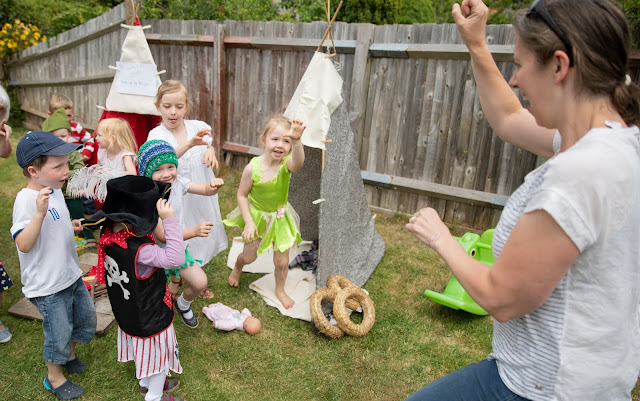 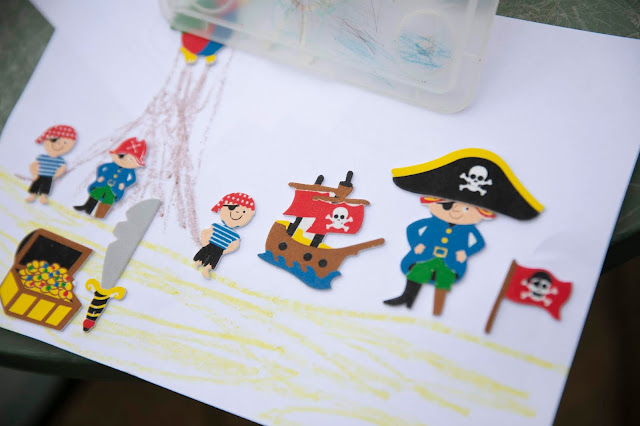 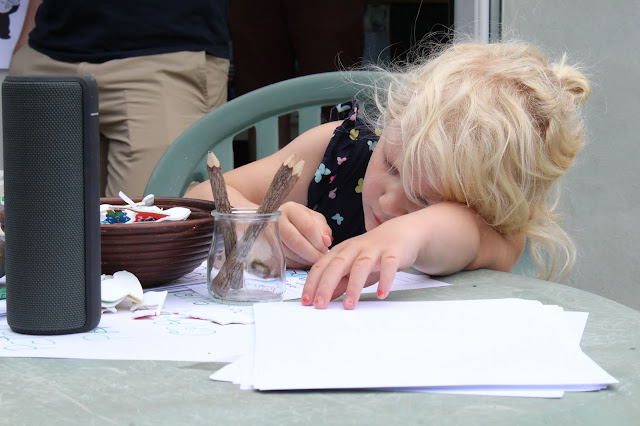 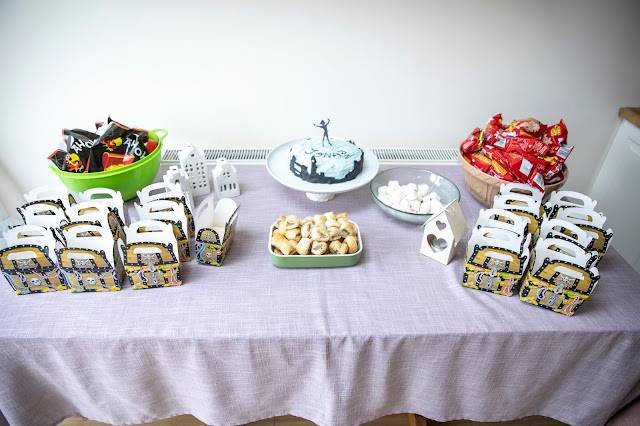 But simple was enough for our Neverland adventurers, and they settled in the teepees with their goodies and silence ensued! 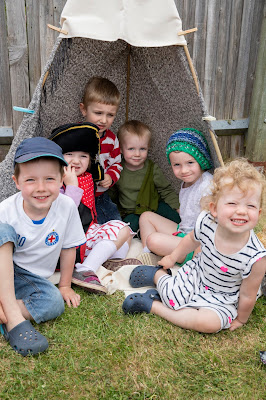 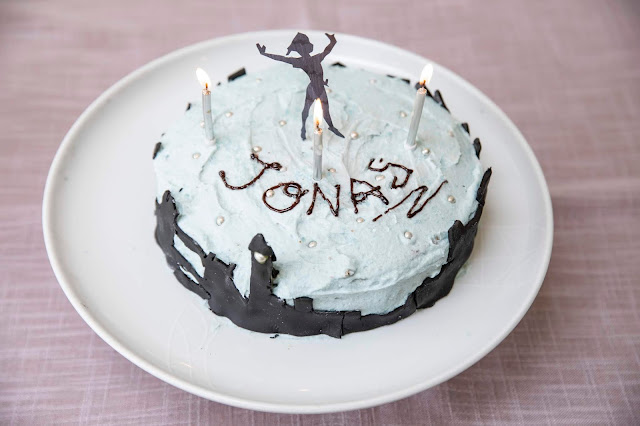 It didn't last very long... though getting the candles lit was a challenge, and took a few adults...

... before our birthday boy happily "pretended" to blow out his non-conforming candles! But he did so with the biggest grin on his face! 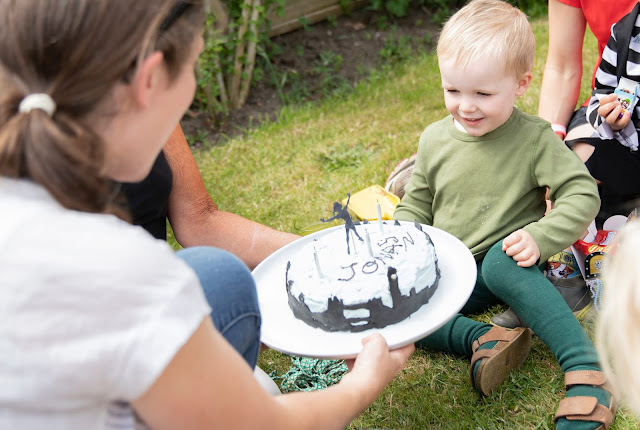 Happy birthday our darling Jonas boy - we love you!

Planning a party?
Here are some of our previous ones!